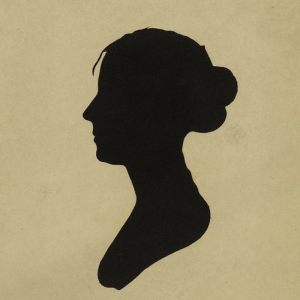 The same year the United States entered the first World War, Aileen Cole Stewart passed her exams to be a nurse in Maryland and Washington, DC. Her dedication and courage helped her climb the ranks to become one of the first African American women to serve in the Army Nursing Corps. She helped establish a field hospital in Cascade, West Virginia. Stewart was also certified by the American Red Cross and served with 17 other African American nurses during the influenza epidemic of 1918.

Little is known about Aileen Cole Stewart’s early life, but she did write about her experiences as a young nurse in training. She attended the Freedmen’s Hospital Training School in Washington, DC and studied at the hospital’s training center at Howard University Medical School. She participated in the three-year program for African American nurses to earn their diplomas. Before she was accepted into the program, she had to prove herself during a three-month testing period. During this time, she was considered a “probationer." Stewart had to take care of patients by making beds, taking temperatures, serving meals, and cleaning the toilets. At the end of the three months, she started classes as a freshman. Her time in training was strict, and anyone who broke the rules was publicly punished. Stewart recalled that the nursing students were not allowed to socialize with the medical students, interns, or other hospital workers. If they broke any of the rules, the director of the school would take their nursing uniform cap and they had to work “capless, in disgrace.”[1]

The tough program at the Freedmen’s school prepared Stewart for the difficulties of war. At the school, the freshman nurses worked 12-hour shifts and attended class. During the night shift, one student nurse was responsible for 30 patients with the help of a graduate nurse only in case of emergency. In the second year of the program, nurses were responsible for their patients without a graduate nurse or nursing aide. By the last year of the program, nurses were trained for major and minor surgery. Stewart successfully completed her training and applied for the Army through the American Red Cross. There was a desperate need for nurses in the army during the World War I. However, the armed services were not integrated at the time, and African American nurses were not assigned to active duty. In October 1918, everything changed. African American Red Cross nurses were called into duty when soldiers and workers began to die of the flu. Stewart and a few other Freedmen’s nurses were sent to areas where the railroad workers were dying quickly. The Red Cross sent Stewart to Putney, West Virginia with another nurse. Conditions for the railroad workers soon got worse, and Stewart was sent by herself to a small town called Cascade. She worked alone in the mountains until she received a letter from the director of field nursing at the American Red Cross asking Stewart to serve.

On December 1, 1918, Stewart began her service in the Army Nurse Corps, along with 17 other African American nurses. Half of the nurses went to Camp Sherman in Ohio, and half went to Camp Grant in Illinois. Stewart was stationed at Camp Sherman, where the African American nurses lived in segregated areas. They were only allowed to take care of German prisoners of war and African American soldiers. Stewart said, “The Story of the Negro nurse in World War I is not spectacular. We arrived after the Armistice was signed, which alone was anticlimactic. We had no opportunity for “service above and beyond the call of duty.” But each one of us, in the course of our professional relationships, did contribute quietly and with dignity to the idea that justice demands professional equality for all qualified nurses.”[2] Stewart continued her career in nursing as a New York public health nurse. She earned a degree in public health nursing from the University of Washington at the age of 68 and continued to volunteer with the Red Cross youth program until she died. 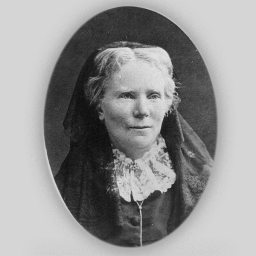 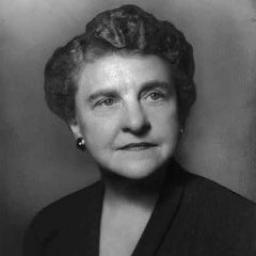 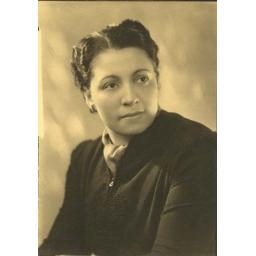 This lesson features a series of student-centered grouping strategies and discussion forums that utilize primary and secondary sources accounts regarding real-life ‘Rosie the Riveters’ and their contributions to America’s victory in the Second World War.
READ MORE
Video