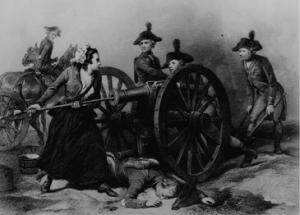 A symbolic figure in the American Revolutionary War, the story of a fearless woman named “Molly Pitcher” has been told many times. This woman reportedly brought water to the troops at the Battle of Monmouth and worked the cannon after her husband was wounded. Historians say that “Molly Pitcher” is a fictional woman who represented the many women working on the battlefields. Yet, there is historical evidence that Mary Ludwig Hays was the real “Molly Pitcher.”

Mary Ludwig Hays was born on October 13, 1754. Historians argue over where she was born, but she was either born in Philadelphia, Pennsylvania or New Jersey. She grew up in a small, modest household and her parents were German immigrants. It was unlikely that she would have learned to read or write during this time. When she was in her early twenties, she married a barber named William Hays. Hays decided to enlist in the 4th Pennsylvania Artillery and served in the Continental Army when the American Revolutionary War began.

It was very common for soldier’s wives to follow their husbands when they enlisted in the army. Mary Hays decided to join her husband at the Continental Army camp where she often washed clothes and cared for the sick. Historians note that this is where the nickname “Molly Pitcher” could have originated from. “Molly” was a common nickname given to women that were named Mary. “Pitcher” represented the buckets women would carry for cleaning.

On June 28, 1778, Mary Hays enlisted to serve with Captain Francis Proctor's company in the Pennsylvania Artillery. Many of the men who knew Mary often described her as a “twenty-two-year-old illiterate pregnant woman who smoked and chewed tobacco and swore as well as any of the male soldiers.” [1] She gained popularity among the troops because of her hard work under fire and her bravery.

During the Battle of Monmouth on June 28, 1778, Hays allegedly solidified her legacy as an American hero. Historians report that about fifty soldiers died of thirst and dehydration that day. This meant that as many men died from heat exhaustion as they did from gunfire. Hays went back and forth into the battle to bring water to thirsty soldiers from a nearby spring. She stayed on the battlefield bringing water and caring for wounded soldiers until her own husband got hurt.

When her husband was wounded during this battle, she made the decision to take his place at the cannon and began firing. After the battle, legend has it that George Washington asked about the courageous woman who was on the battlefield and promoted her to a non-commissioned officer. For this reason, Hays carried the nickname “Sergeant Molly.”

William Hays died in 1786 from his battle wounds. When he died, he left a large amount of land to Mary. After his death, Mary Hays married John McCauley in 1793. He was also a veteran of the American Revolutionary War, but it is said that he spent her inheritance then disappeared sometime after 1807. Hays lived the rest of her life in Carlisle, Pennsylvania working as a general servant and a domestic.

In 1822, the Pennsylvania State Legislature awarded Hays a pension of $40 per year for her service and heroism in the war. She died on January 22, 1832 and was buried in the Carlisle Old Graveyard. At her burial site, she is under the name “Molly McCauley,” with a cannon and a statue of “Molly Pitcher” above her tombstone. 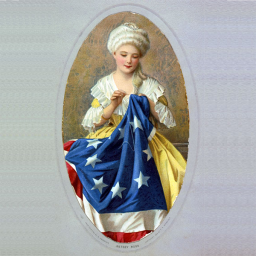 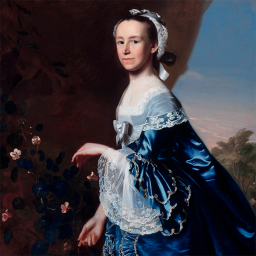 Mercy Otis Warren was a published poet, political playwright and satirist during the age of the American Revolution.
READ MORE
Biography 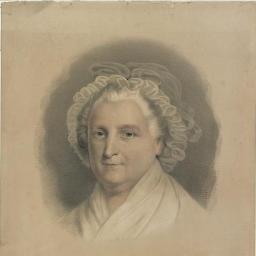 Students will analyze and evaluate the meaning, value, and message of the political cartoon, A Society of Patriotic Ladies, at Edenton, North Carolina, October 25, 1774.
READ MORE
General

Learn how to make your own invisible ink!
READ MORE