the National Women's History Museum, its Los Angeles Regional Council, Glamour and Lifeway Foods hosted an exclusive brunch to commemorate women’s achievements and generate awareness of the importance of preserving women’s history, highlighting the need for a national women’s history museum on the National Mall in Washington, D.C. Actress, producer and activist Kerry Washington, Instagram COO Marne Levine, and SpaceX President and COO Gwynne Shotwell were presented with the “Women Making History Award,” an honor given to a select group of women who have made a significant contribution to their field and serve as an inspiration to women everywhere.

Marne Levine is Chief Operating Officer of Instagram, a community of more than 700 million who use the social platform to strengthen relationships through shared experiences.
Read More 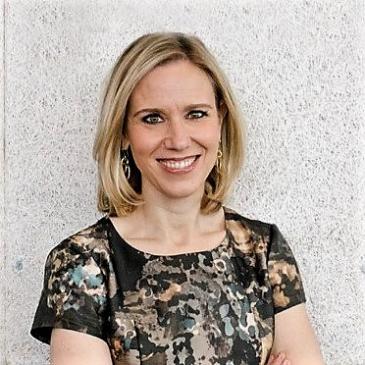 As President and COO of SpaceX, Gwynne Shotwell is responsible for day-to-day operations and for managing all customer and strategic relations to support company growth.
Read More 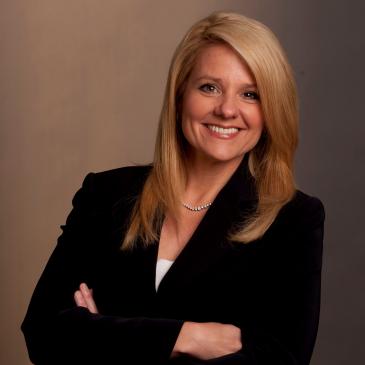 SAG, Emmy, and Golden Globe nominated actress, Kerry Washington is a versatile and fearless performer who continues to astound with the depth of her talent.
Read More 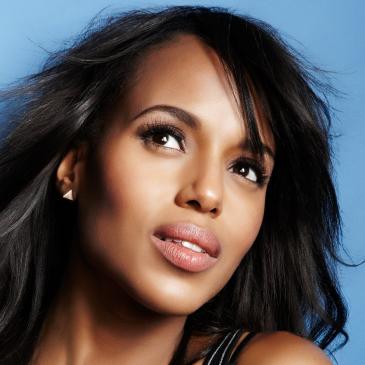 Special Thanks to our Sponsors