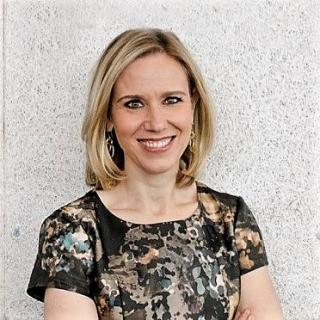 Marne Levine is Chief Operating Officer of Instagram, a community of more than 700 million who use the social platform to strengthen relationships through shared experiences. As COO, she is responsible for helping to scale the company’s business and operations globally.

Marne joined Instagram from Facebook, where she served as Vice President of Global Public Policy from 2010 to 2014. Prior to Facebook, Marne served in the Obama Administration as Chief of Staff of the National Economic Council (NEC) at the White House and Special Assistant to the President for Economic Policy. Marne began her career in 1993 at the United States Department of Treasury under President Bill Clinton where she held a number of leadership positions.

Marne holds a B.A. in political science and communications from Miami University and an M.B.A. from the Harvard Business School. She serves on the Board of Directors for Chegg along with several not for profits including Lean In.org, the Urban Institute, Women for Women International, LIFT, National Endowment for Democracy, and the American Council on Germany and is a member of the Trilateral Commission. She resides in Menlo Park, CA with her husband and two sons.