Why are So Many Teachers Women? 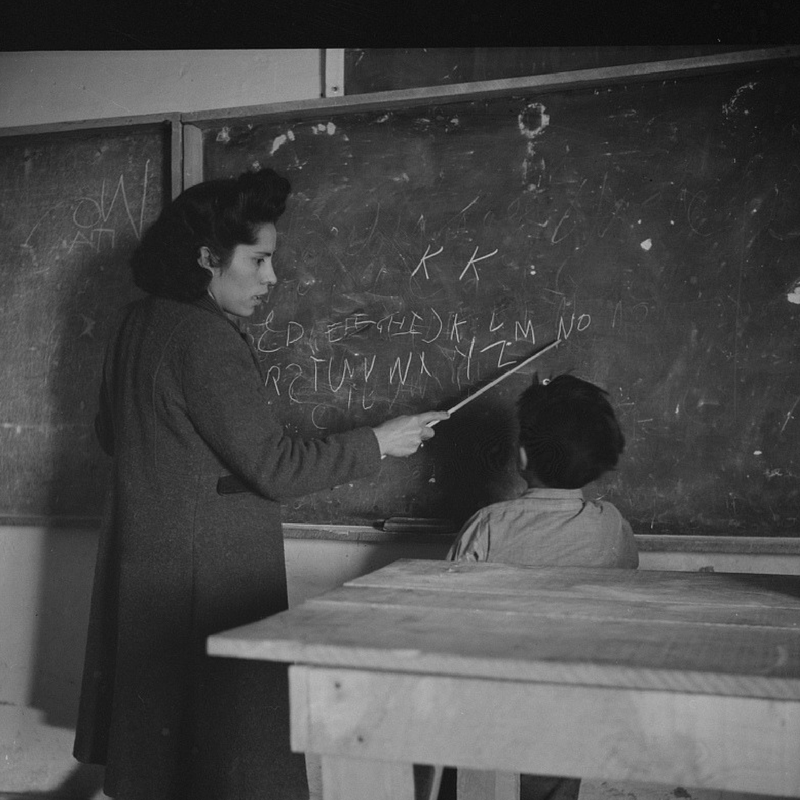 Colleges began enrolling women students in the mid 19th century. The earliest undergraduates anticipated using their degrees to become better wives and mothers. However, a critical need for school teachers arose as public education expanded throughout the country. Women—based on the popular belief that they were more nurturing than men—were seen as the ideal candidates to fill the need. Colleges expanded their teacher training programs and encouraged their female students to enroll at the expense of other majors.

Until the passage of Title IX in 1972, colleges and universities could legally keep women from enrolling in selected degree fields. Many did. This effectively maintained a pipeline of women towards a few, female-dominated professions, including teaching. While today, all major fields are open to women, there remains a distinct gender imbalance in undergraduate majors.

In 2014, women earned 80% of the Bachelor's degrees in Education, creating a female-dominated candidate pool for new teaching positions. Women began earning advanced degrees more than 150 years ago, and they were encouraged to use their expanded knowledge as teachers. The legacy of teaching as a woman's profession remains deeply embedded in US culture.