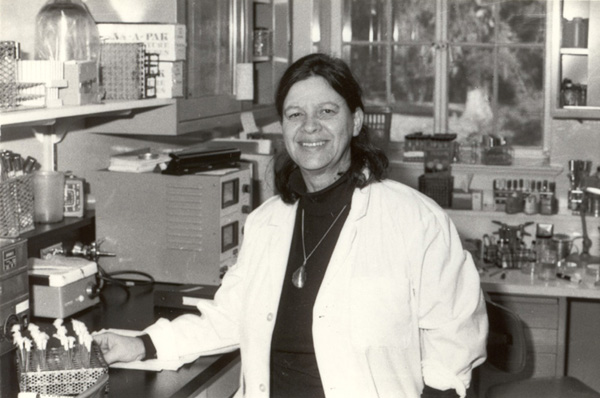 In 1940, Dr. Chien-Shiung Wu, educated in her native China and the United States, overcame both gender and racial barriers to receive her Ph.D. in physics. Shortly thereafter, Wu was invited to work on the Manhattan Project to conduct research on uranium enrichment and radiation detection. And if that was not enough, she later found experimental evidence against the long standing theory of conservation of parity. Her two male colleagues were awarded the Nobel Prize for research made possible by her discovery, but Wu was ignored. Why?

Over the last century, great strides have been made in the United States to equalize the status of women and open the doors of opportunity that have been closed to them for most of history. Yet somehow these strides in STEM fields have fallen woefully short. This is one of the great ironies of women’s history. In the past several years there has been a sense of urgency to get young women and girls interested in science early. But as recently as the mid-twentieth century, women in science were so ostracized that they were not recognized for groundbreaking, sometimes Nobel Prize-winning, work. 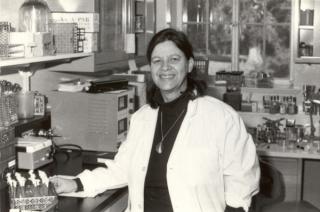 Wu’s story is just one of several that we have allowed to slip through the proverbial cracks. Dr. Esther Lederberg was a microbiologist credited with discovering the lambda bacteriophage—a virus that infects bacteria. She and her husband, Joshua, also developed a method to move bacterial colonies between petri dishes. Joshua Lederberg and his male colleagues received the Nobel Prize for physiology or medicine in 1958. But like Wu, Esther was not recognized for her contributions. 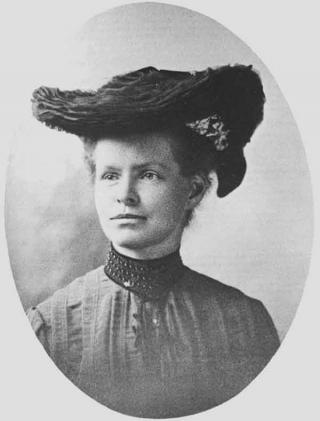 Sometimes women’s scientific contributions are not as obviously overlooked. Dr. Nettie Stevens was a geneticist during the turn of the twentieth century. She was among the first to argue that sex determination in certain organisms (including humans) is determined by chromosomes. This discovery was not widely accepted in the scientific community until other scientists published similar findings. Edmund Wilson came to similar conclusions in his own experiments, and prominent geneticist, Thomas Hunt Morgan, wrote a textbook confirming Stevens’ findings but did not credit her for the discovery.

That was Then, This is Now

While the numbers are improving, there are still considerable disparities along both gender and ethnic/socioeconomic lines. Many experts argue that the key to inspiring the next generation of women to pursue STEM careers is to give them role models to whom they can look for inspiration. Women like Wu, Lederberg, and Stevens are just the people for the job. But for women and girls to be inspired by their handling of adversity and achievements, their stories need to be told. One of the ways we can tell these stories is through a museum dedicated to women’s history. Not only would such an institution tell the untold stories of women in STEM, but of those in politics, the arts, sports, and social change, to name a few.

Jarreau, Paige Brown. "Why We Need to Drop Everything and Foster Female Role Models in STEM." From the Lab Bench, July 13, 2015.

The founder of the Mississippi Health Project and the Southeast Neighborhood House, Dr. Dorothy Ferebee provided healthcare to the most vulnerable members of the African American community.
READ MORE
Biography

Karikó’s research and perseverance proved that mRNA vaccines were possible and paved the way for the Moderna and Pfizer-BioNTech vaccines to end the Covid-19 Pandemic.
READ MORE
Biography

June Almeida serves as a role model for determination and innovation. As the person to identify the first human coronavirus, scientists, and people all over the world, are indebted to her work.
READ MORE
.