The Recipe for Adventure 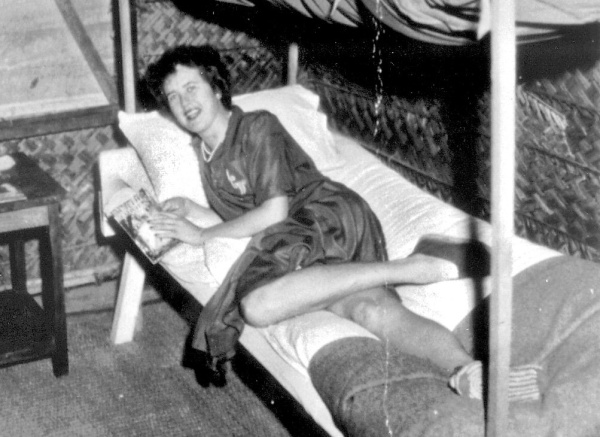 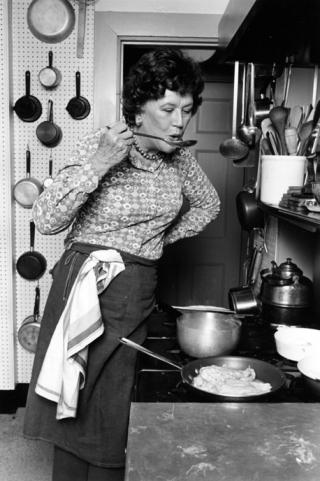 Julia Child in her kitchen in 1978

Julia Child is known around the world as an incredible chef. She made French cuisine accessible to the American public and was the first woman to host her own cooking show on television. However, during World War II, years before Child began cooking for the country, she worked with the Secret Intelligence Branch of the Office of Strategic Services in Southeast Asia.

Child, who at the time was unmarried and known as Julia McWilliams, began volunteering with the Pasadena, California chapter of the American Red Cross in September of 1941 to help prepare for war. She created and supervised the Volunteer Stenographic Services. After the Japanese attacked Pearl Harbor on December 7, 1941, Child assisted in tracking ships along the coast with the Aircraft Warning Service. But Child wanted to do more and decided to join the military. She took the civil service exam and applied to the Women Accepted for Volunteer Emergency Service (WAVES) and the Women’s Auxiliary Army Corps (WAAC). However, she was rejected from both organizations because of her height. At over six feet, she was just too tall. Still wanting to be more involved, Child moved to Washington, DC in 1942 in hopes of finding other ways to support the war effort.

After moving to DC, Child had difficulty finding a job. She did not have any special skills and was not fluent in any language other than English. She wanted a job that was exciting and interesting. However, the only job she could get was as a typist. Her first position was with the Research Unit of the Office of War Information at the Department of State. Her job was to read through reams upon reams of newspapers and official documents. While reading, she noted any mention of a government official. She then typed her or his name and rank on an index card. This system was used to keep track of officers before computers. After only two months and thousands of cards, Child had had enough. She wanted to find a more adventurous way to support the war effort. In her transfer papers Child was described as “as better qualified to fill a more responsible position.”1

So, she took a position as a junior research assistant with the Secret Intelligence Branch of the Office of Strategic Services (OSS), a forerunner to the CIA. She was one of 4,500 women who worked for the OSS during the war. Child became a Junior Research Assistant under Colonel Donovan the Director of the OSS. She was “directly reviewing, filing and performing minor research in connection with the reports and documents flowing into Colonel Donovan’s office.”2

In 1943, Child worked as part of the Emergency Rescue Equipment Special Projects division of OSS. She was an executive assistant to Captain Harold J. Coolidge the head of the division. During an interview with fellow OSS Officer Betty McIntosh, Child spoke of her experience with the division, “I must say we had lots of fun. We designed rescue kits and other agent paraphernalia.”3 Child also helped to develop a repellent that was coated on underwater explosives to prevent sharks from bumping into them and setting them off. 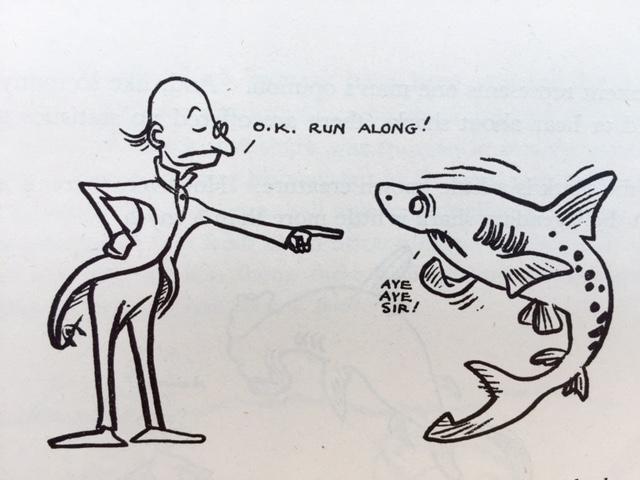 During this time the OSS was rapidly expanding its bases in Southeast Asia and Child eagerly volunteered to work overseas. From 1944 to 1945, Child served as abroad with the OSS Registry. She was ultimately promoted to Chief of OSS Registry and had top security clearance. Child was first stationed in Kandy, Ceylon, present day Sri Lanka. In June of 1945 Child was transferred to Chungking, China. While she was not in the field on secret spy missions, she did support the work of spies and military personnel. Fellow OSS member Fisher Howe described the work he and Child did: "You can be an able and effective intelligence officer but not be undercover, and we were not, but she was a very effective person in the job she had."4 Child was aware of every message that went through her office, which served all of the intelligence branches. Child handled highly classified documents surrounding the Malay Peninsula while she was in Ceylon. Evan after Child’s records were declassified in 2008, little is known of her service due to its highly classified nature. 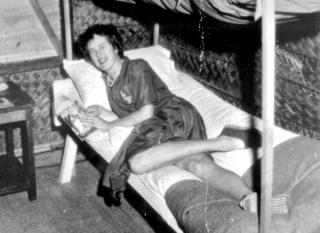 In October of 1945, Child ordered to transfer back to the United States. The OSS was ordered to liquidate and in January of 1946 Child’s service ended. Child was awarded the Emblem of Meritorious Civilian Service for her, “resourcefulness, industry and sound judgement, the important work of registering, cataloguing and channeling of a great volume of highly classified communications and documents was performed with exceptional speed and accuracy. This in addition to the accurate filing system devised and set up by Miss McWilliams facilitated the efficient functioning of all branches of the agency. Her drive and inherent cheerfulness, despite long hours of tedious work, served as a spur to greater efforts for those working with her. Morale in her section could not have been higher. Her achievements reflect great credit upon herself and the Armed Forces of the United States."5 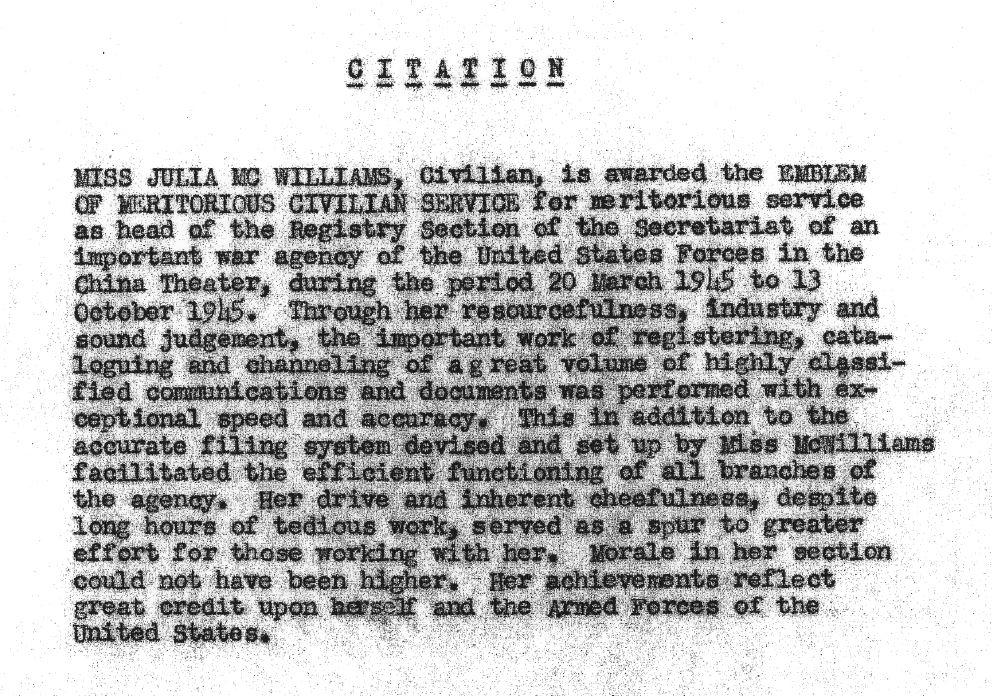