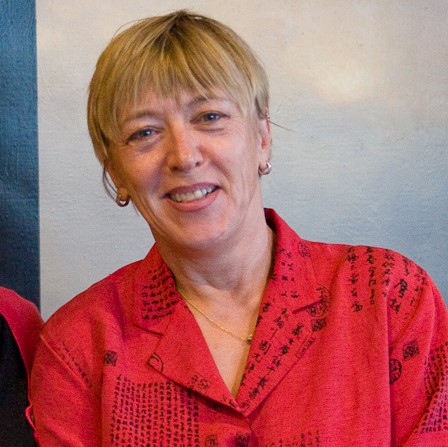 Throughout human history, women have rarely instigated conflicts, but rather they often been active in their resolution. Their status as women and the gender roles assigned by culture and society influence how women work towards peace and stability. In radically different areas and time periods, women have used similar methods to achieve peace. 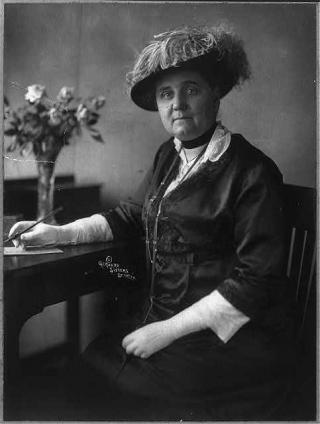 The first American woman to be recognized with the Nobel Peace Prize was Jane Addams, founder of Hull-House and a leading peace activist during and after World War I. Addams was determined to rid the world of war. Starting in 1906 she lectured, wrote, and advocated for ideals of peace. In January, 1915, she accepted the chairmanship of the Women’s Peace Party, an American organization, and four months later the presidency of the International Congress of Women. Addams’ outspoken pacifism and refusal to endorse World War I or the U.S. entry into it, earned her public condemnation. The woman who had been celebrated for her social work legacy serving the poor in urban Chicago, would be publicly excoriated for her opposition to U.S. participation in armed conflict. Addams remained stalwart in the face of criticism and in 1931 she was honored with the Nobel Peace Prize.

"From this social work, often carried on among people of different nationalities, it was for her only a natural step to the cause of peace. She has now been its faithful spokesman for nearly a quarter of a century. Little by little, through no attempt to draw attention by her work but simply through the patient self-sacrifice and quiet ardor which she devoted to it, she won an eminent place in the love and esteem of her people. She became the leading woman in the nation, one might almost say its leading citizen. Consequently, the fact that she took a stand for the ideal of peace was of special significance; since millions of men and women looked up to her, she could give a new strength to that ideal among the American people." 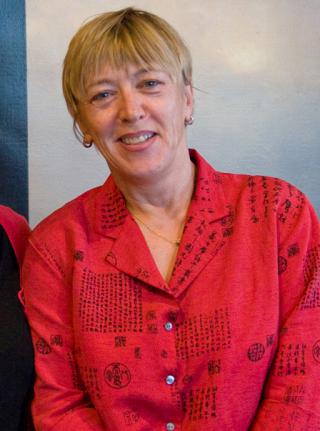 Jody Williams is the most recent American woman to receive the Nobel Peace Prize. Williams was honored in 1997 for her work to ban landmines through the International Campaign to Ban Landmines, which shared the Peace Prize with her that year. At that time, she became the 10th woman – and third American woman – in its almost 100-year history to receive the Prize. Since her protests of the Vietnam War, she has been a life-long advocate of freedom, self-determination and human and civil rights.

Like others who have seen the ravages of war, she is an outspoken peace activist who struggles to reclaim the real meaning of peace – a concept which goes far beyond the absence of armed conflict and is defined by human security, not national security. Williams believes that working for peace is not for the faint of heart. It requires dogged persistence and a commitment to sustainable peace, built on environmental justice and meeting the basic needs of the majority of people on our planet.

On March 19, 2015, Williams spoke on women in Peace and Conflict at the George Washington University as part of National Women’s History Museum’s forum series “Initiating Change/Adapting to Change.” She was joined by Dr. Wendy E. Chmielewski, the George R. Cooley Curator at the Swarthmore College Peace Collection and the pre-eminent expert in 19th-century U.S. women’s peace movements.