The Evolution of Nursing 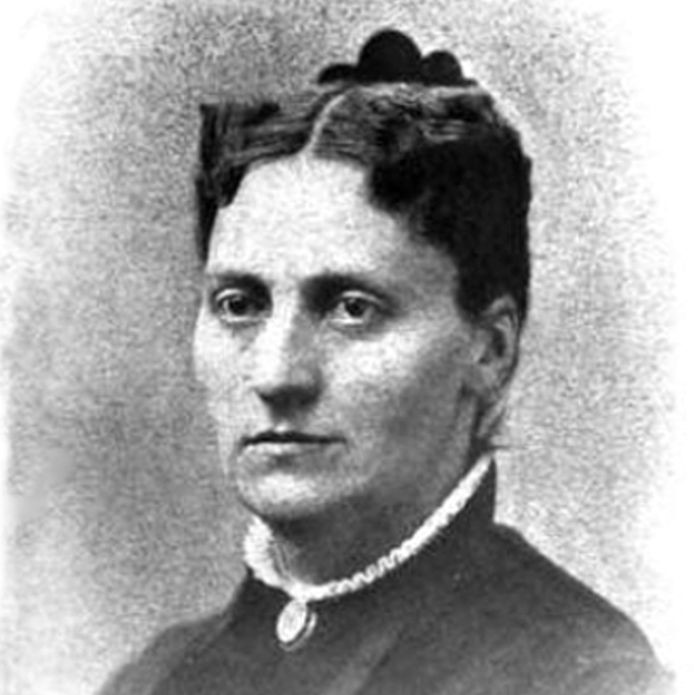 As caretakers of children, family and community, it was natural that women were the nurses, the caregivers, as human society evolved. Nursing may be the oldest known profession, as some nurses were paid for their services from the beginning. This was especially true of wet nurses, who nursed a baby when the mother died or could not nurse her child. A woman whose infant did not survive birth, or who was ready to wean her child, or who was capable of nursing more than one baby, would accept employment as a wet nurse, usually going to live in the home of her employer.

The home, in fact, was the center of health care, and for the first two centuries after European exploration of North America, all nursing was home nursing. Even when the nation’s first hospital began in Philadelphia in 1751, it was thought of primarily as an asylum or poorhouse; another century or more would pass before the public viewed hospitals as reputable and safe.

The Civil War gave enormous impetus to the building of hospitals and to the development of nursing as a credentialed profession. Initial wartime volunteers, however, often were seen as no different from “camp followers,” the women (sometimes mistresses and sometimes wives) who followed their soldier men. It was an era of sharp class definitions, and especially in the South, “respectable” women could not be seen in a military hospital.

Some women had the courage and common sense to defy decorum, though, especially in the North, where the US Sanitary Commission became the forerunner to the Red Cross. The best known of these women, of course, is Clara Barton—but her genius was in supply distribution and in development of systems for the missing and dead, not in nursing. Barton herself acknowledged that she actually nursed for only about six months of the four-year war and that other women did much more. 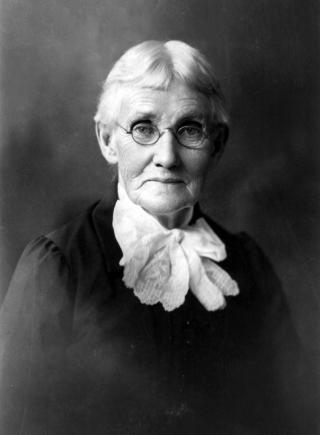 Perhaps the best known nurse at the time, was Mary Ann Bickerdyke of Illinois. A middle-aged widow, her accidental career began when she delivered money raised by local charities to the giant, if temporary, hospitals that the Union built at the junction of the Mississippi and Ohio rivers. After witnessing suffering soldiers who had literally no one to care for them, she went on to be the only woman that General William T. Sherman allowed with his army. At the Tennessee battle of Lookout Mountain, she was the sole nurse for some two thousand men.

In the Confederacy, the most prominent nurses were Captain Sally Tompkins and Phoebe Pember. Tompkins was commissioned as an officer in the Confederate army so that she could have the power to commandeer supplies. She converted her Richmond mansion into Robertson Hospital and established a reputation for extraordinary quality: Tompkins’ hospital had by far the lowest death rate of any facility in the North or South, even though physicians sent their worst cases to her. Her staff of six—four of whom were black women still in slavery—treated more than 1,600 patients and lost only 73, an uncommonly low number in an era before germ theory was understood. 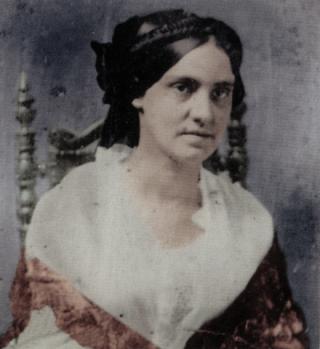 Phoebe Levy Pember has become somewhat better known since the Post Office recently included her on a series of Civil War stamps. A young widow from a wealthy, Jewish family based in Charleston and Atlanta, she went north to the Confederate capital of Richmond and eventually ran the world’s largest hospital. On an average day, Pember supervised the treatment of 15,000 patients, most of them cared for by nearly 300 slave women.

The war thus led to greater respect for nurses, something that Congress acknowledged in 1892, when it belatedly passed a bill providing pensions to Civil War nurses. More important, the war served as the beginning of moving the profession from the home to the hospital and clinic. The result was an explosion of nursing schools in the late nineteenth century. Usually these schools were closely associated with a hospital, and nurses—all of whom were assumed to be female—lived and worked at the hospital.

Often called “sisters” (as British nurses still are), their lives were indeed similar to those of nuns. Forbidden to marry, they were cloistered in “nurses’ homes” on hospital grounds, where every aspect of life was strictly disciplined. Student nurses were not paid at all, and because too many hospitals valued this free labor over classroom and laboratory time, many spent their days scrubbing floors, doing laundry, and other menial tasks. Curricula improved, however, in part because of the development of a tradition with caps: each nursing school had a distinctive cap that women wore after graduation, and because her educational background was literally visible every day, schools soon raised standards so that their graduates would affirm their quality.

There were more female physicians (and hospital administrators) during the 19th century than most people realize today—and some of these female physicians recognized the need for nurses and worked to professionalize the occupation. Dr. Marie Zakrewska founded a medical school for women in Boston that was affiliated with her New England Hospital for Women and Children in 1862, during the Civil War—and a decade later, in 1872, she began an associated nursing school that was the nation’s first. 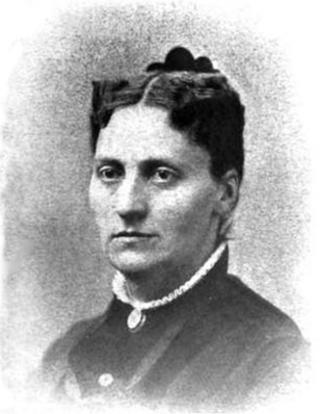 Linda Richards was its first graduate and thus is known as America’s first professionally trained nurse. Richards went on to establish her own precedent-setting programs as superintendent of nursing at New York’s Bellevue Hospital and at Massachusetts General Hospital; she also set up the first nursing school in Japan.

Like most educational institutions at the time, these schools did not admit African Americans, and the informally trained black women who nursed during the Civil War seldom were able to obtain credentials. The first credentialed black nurse was Mary Mahoney, who graduated in 1879 from Dr. Zakrewska’s nursing school in Boston. As segregation remained the rule far into the 20th century, Mahoney led the National Association of Colored Graduate Nurses, which began in 1908.

During the four decades between the Civil War and the beginning of the twentieth century, the image of nurses moved from being viewed as somewhat less than honorable to a respected profession. The next century would bring still more changes, and nurses of the 19th century would scarcely recognize the occupation as it is in the 21st century. They would, however, agree that a world of difference has occurred in the care of patients, and that has been an unmitigated good—achieved primarily by women.

Alice Wong is the founder and director of the Disability Visibility Project, an online community that fosters and amplifies disability media and culture.
READ MORE
.