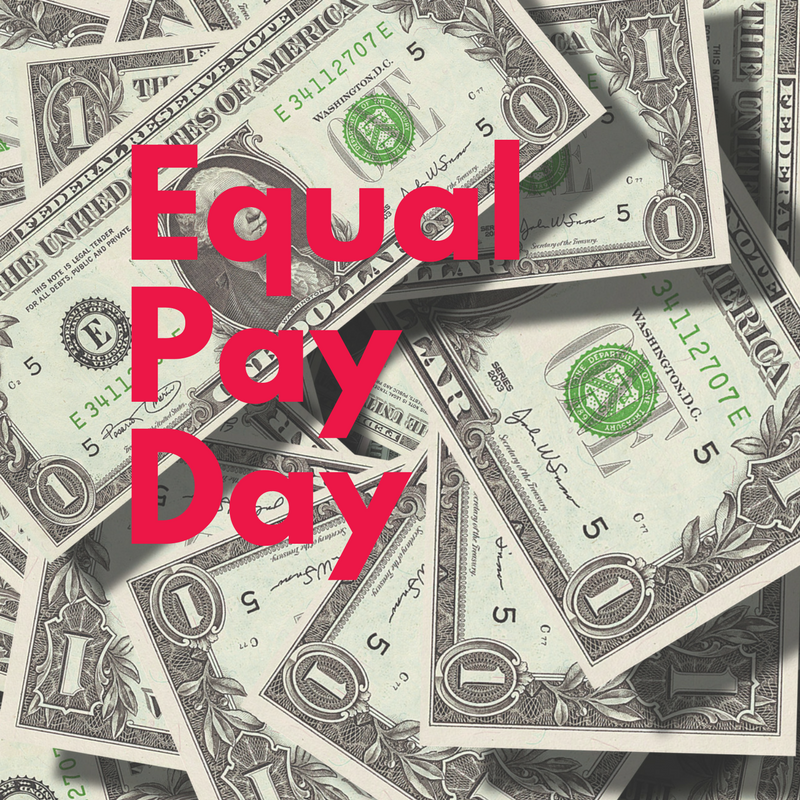 When President Kennedy signed the Equal Pay Act, women made 59 cents for every dollar men made. Today, women make on average 77 cents per dollar men make for the same work, according to findings of the US Census Bureau in 2012 (it is important to note, however, that there are some varying statistics on the wage gap, but research overwhelmingly contends that there is a pay difference between women and men conducting equal work). While there has been some advancement over the past half century, what many pay equity and women’s rights activists find particularly troubling is that recent research shows progress has stalled during the past decade. There has been virtually no change in the wage gap during this time for white women, while the gap for women of color, some research suggests, has grown. Studies show that young women who recently graduated from college earn only 82 percent of the salaries of their recently graduated male counterparts who studied the same majors, completed the same degrees, and entered the same occupations. In 2012, Bloomberg found that the field of personal care and service work was the only one of 265 major occupations where women’s average earnings were higher than men’s. Motherhood or the possibility of motherhood is also a cited factor contributing to women’s lower salaries. One study has found the pay gap to be closing at a rate of one half cent per year, which means women will not achieve pay equality until 2056.

Some who oppose the notion of a gender pay gap question the validity of the research done on the subject. They make note that women and men often choose different career paths—men choosing typically higher paying jobs in science and technology industries, women choosing typically lower paying jobs in education and creative industries. The fact that blue collar, hourly waged positions are frequently dominated by men, who can earn more by working overtime, is also pointed out because women working white collar salaried positions are often exempt from overtime laws. A further argument against a gender pay bias is that women often choose to work part time or flexible hours, in order to take care of their children and families. Despite the truth in this reasoning in regards to some women, it does not apply generically to all women. This reasoning also does not account for the “unexplained” difference in pay between women and men with the same skills working the same jobs for the same amount of hours and in the same conditions.

Women’s work both in the home and out of the home has been traditionally devalued in society. One of NWHM’s goals is to champion the historic work of women in shaping our nation and to bring greater value to the work that women are currently doing.

Corbett, Christianne and Catherine Hill. Graduating to a Pay Gap: The Earnings of Women and Men One Year after College Graduation. Washington, DC: American Association of University Women, 2012.

As one of the first female veterans elected to the Senate, Senator Ladda Tammy Duckworth has been a tireless advocate for veterans and new mothers.
READ MORE
Biography

Lois Curtis was one of the plaintiffs in the landmark Supreme Court case Olmstead v. L.C. (1999) that established the right of individuals with disabilities to live in the least restrictive settings possible.
READ MORE
Biography

Judith Heumann has improved accessibility and opportunities for the estimated 56 million people in the United States and one billion people around the world with disabilities.
READ MORE
.