Berdis Baldwin, Alberta King, and Louise Little were all born at the beginning of the 20th century and were forced to contend with the prejudices of Jim Crow as Black women. These three extraordinary women passed their knowledge to their children with the hope of helping them to survive in a society that would deny their humanity from the very beginning. These women used their strength and motherhood to push their children toward greatness, all with a conviction that every human being deserves dignity and respect despite the rampant discrimination they faced.

It’s Time to Complete the Story.

Each time a girl opens a book and reads a womanless history, she learns she is worth less. 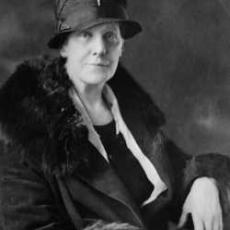 Anna May Jarvis: A History of Mother's Day

Anna May Jarvis led the movement for the commemoration of Mother’s Day to honor her beloved mother, then spent the rest of her life fighting the holiday’s commercial and political exploitation.

The women featured in this month’s Fab Five are women who broke barriers in the arts. As dancers, sculptors, writers, and actors, these women serve as an inspiration to all!

If we want our girls to benefit from the courage and wisdom of the women before them, we have to share the stories. 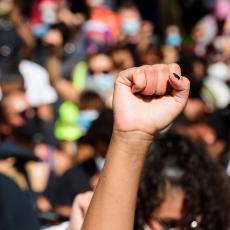 Many of us are not sure how to counter racism when we witness it and don’t know what to say when people we know downplay or trivialize the hate, prejudice and discrimination that people of color experience in our country.

Being an ally in the struggle for racial justice and equity goes beyond simply not being racist. We hope this list of resources help to educate and motivate you to take action.

While many date the “first wave” of feminism to the Women’s Rights Convention held in 1848 in Seneca Falls, the origins of the feminism movement lay much earlier.
Read More 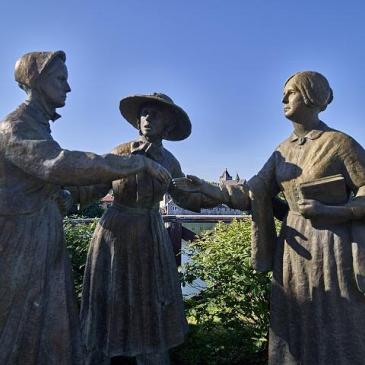 Unlike the other women’s auxiliaries, WACs served in all theatres of the war, dispelling the notion that women were unfit for combat conditions.
Read More 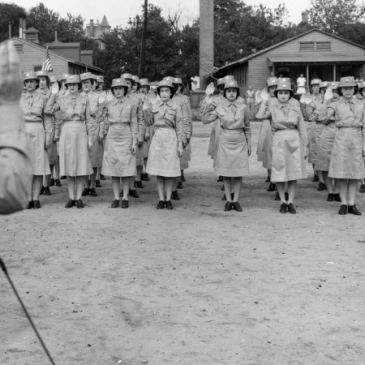 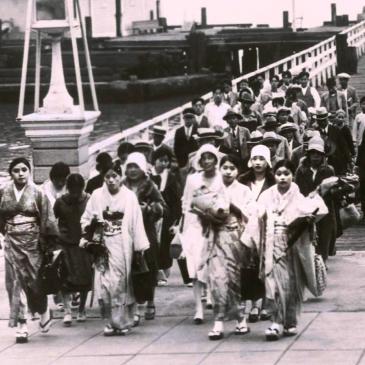 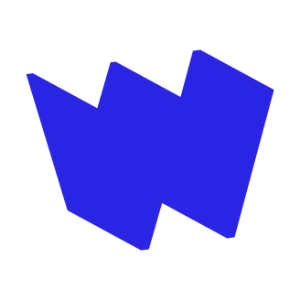 Which trailblazing women do you want to see on the U.S. quarter? 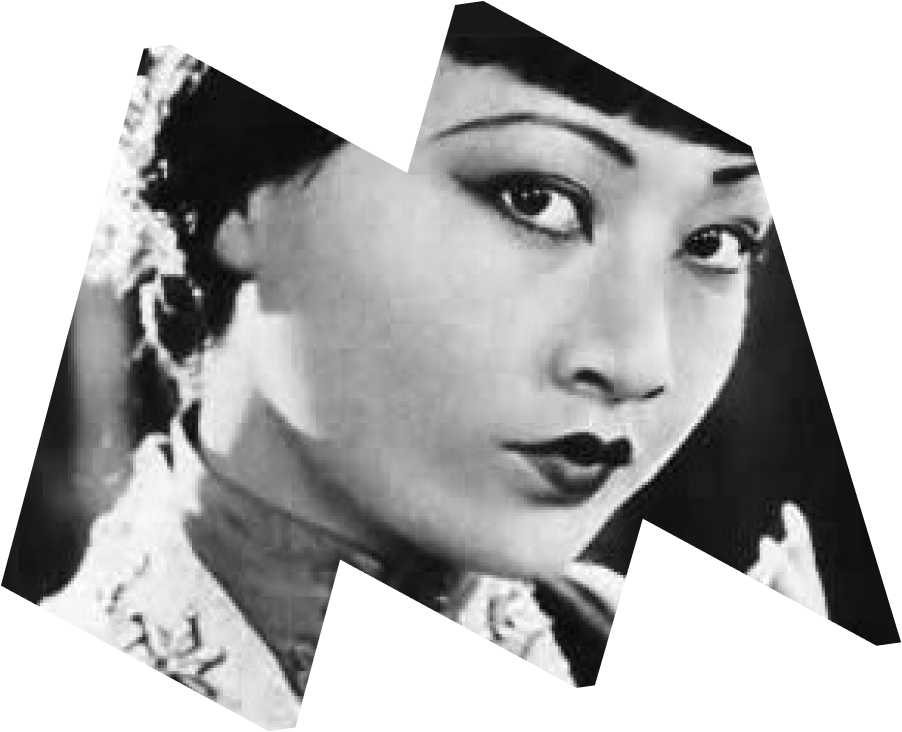 Join us for a guest curator-led virtual tour of this popular NWHM online exhibit.
READ MORE

Join the NWHM for a guest curator-led virtual tour of our new exhibit, "Feminism: The First Wave."
READ MORE

Calling all kids in grades K-4! Join illustrator Elisa Paganelli for a special reading of "June Almeida, Virus Detective!" Elisa will answer audience questions after the reading, and two copies of the book will be given away as door prizes!
READ MORE

NWHM Board Chair Susan Whiting and acclaimed architect Elizabeth Diller share their thoughts on the challenges of building cultural centers, the power of design to inspire participation, and the process that leads to successful projects.
READ MORE