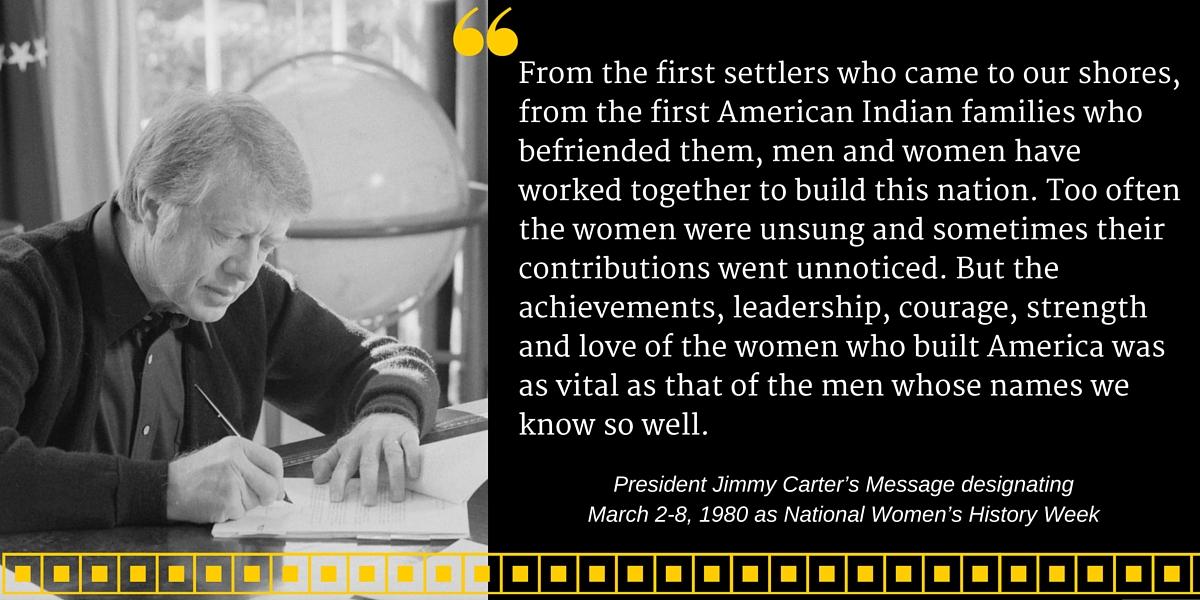 The National Women’s History Alliance selects and publishes the yearly theme. The theme for Women's History Month in 2021 captures the spirit of these challenging times. Since many of the women's suffrage centennial celebrations originally scheduled for 2020 were curtailed, the National Women's History Alliance is extending the annual theme for 2021 to "Valiant Women of the Vote: Refusing to Be Silenced.