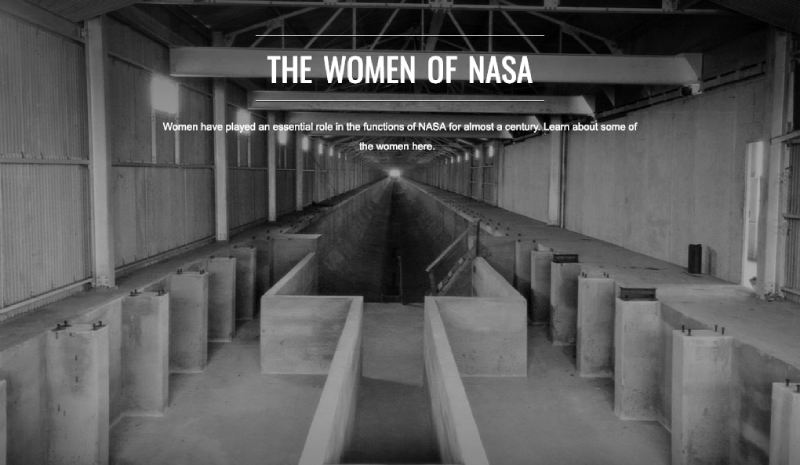 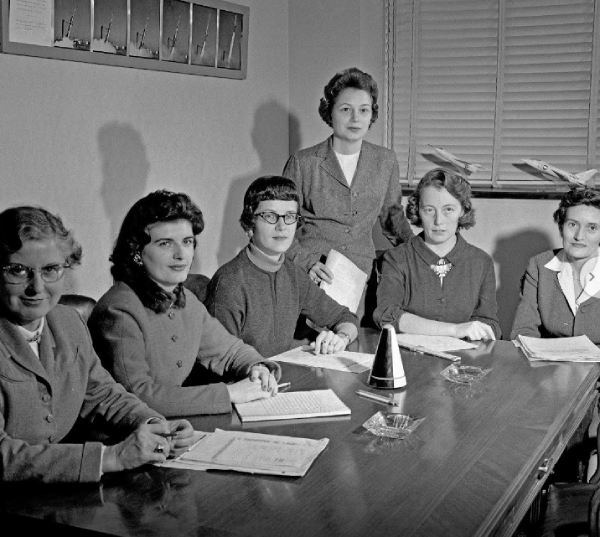 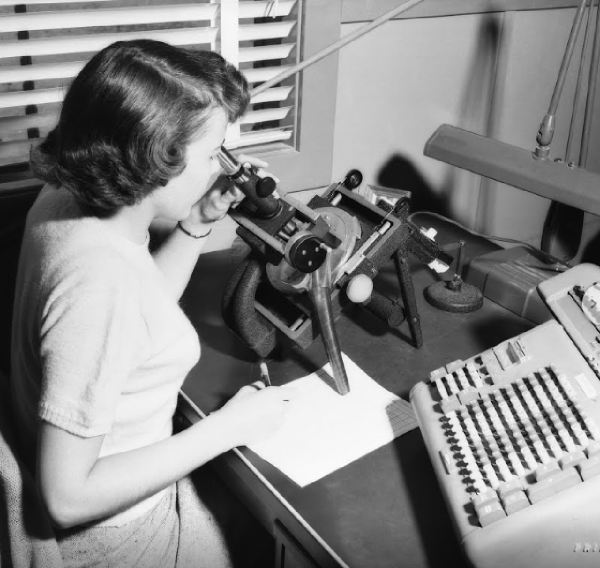 Women have been an integral part of NACA/NASA operations since 1922. They have played important roles such as mathematician, computer, astronaut, engineer, and supervisors. They have made lasting impacts and helped land a man on the moon. As of 2012, women made up one third of all employees including 30% of supervisors and 20% of engineers. As of 2017, 37% of new hires are female and 50% of the newest class of astronauts were women. While these numbers may sound small, this is a significant increase in female employees at NASA compared to the last few decades. 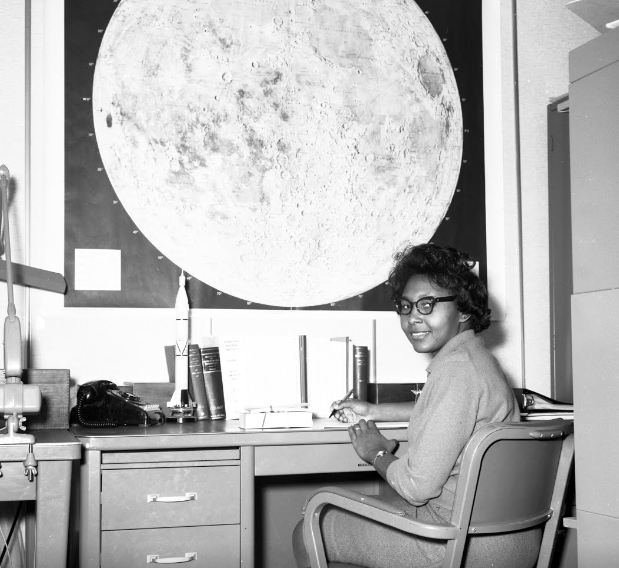 In 1935, the first group of female human computers were hired. Before electronic computers, all mathematical equations and computations would be done by hand by people, often known as human computers. With the advent of World War II, many male employees at NACA left to fight overseas. More and more women were needed to fill their roles, and soon African American women were hired to help with the shortfall. 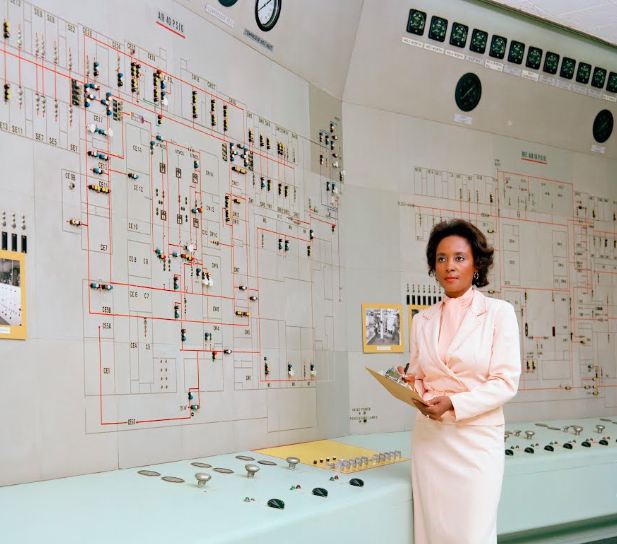 These African American women were sent to a segregated computing section known as the West Area Computing Unit, which was the center of the 2016 movie Hidden Figures. In April 1942, a memo was passed around stating that, “The engineers admit themselves that the girl computers do the work more rapidly and accurately than they could.” The women computers were becoming increasingly more valuable and doing incredible work along the way. Here are 5 notable women who worked in various roles at the NACA/NASA. 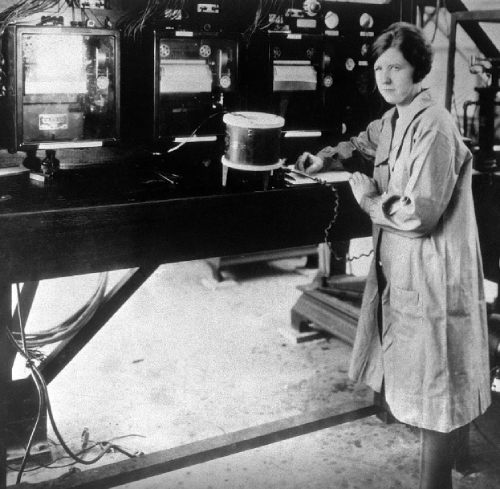 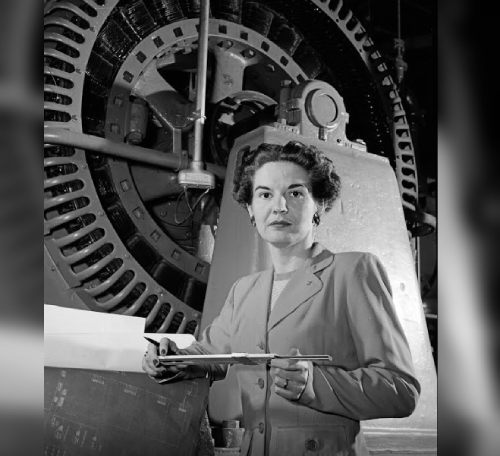 Kitty O’Brien Joyner joined the NACA in 1939 as an electrical engineer after she graduated from the University of Virginia (UVA). She was the first woman to graduate from the engineering program at UVA and the first female engineer at the NACA. Joyner spent her career working in and managing wind tunnels and supersonic flight research. 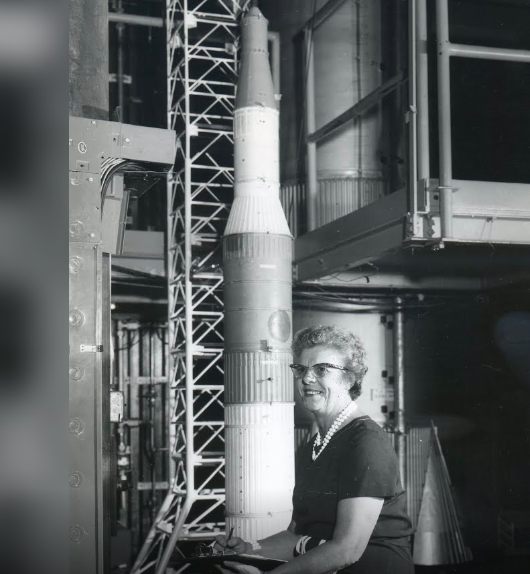 Vera Huckel started work at the NACA in 1939.At the time, very few women worked as computers. By 1945 she was a section head in charge of up to 17 women. Through the years she also worked as mathematician, aerospace engineer, and supervisory mathematician. 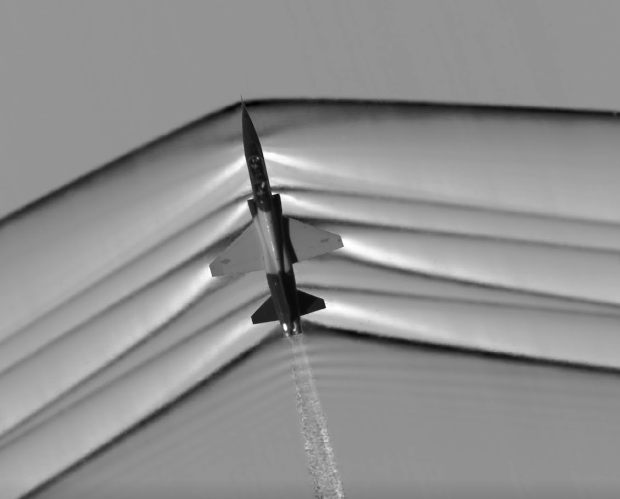 Huckel’s main area of work was in the Dynamic Loads Division. There, she was one of the only female computers. She worked with the mathematics and testing of sonic booms in supersonic flight. Often, she would travel to the deserts in the western United States and work out the mathematics of the test flights. If she was not able to travel, the numbers and test results would be sent to her in Virginia, where she was the only one trusted to do the math. Additionally, Huckel wrote the first program for the first electronic computer at NASA. Watch the following video to learn more about sonic booms and supersonic flight.

Why is a Sonic Boom so loud
National Women's History Musuem Dorothy Vaughan started work at the NACA in 1943. She previously worked as a math teacher but heard that the NACA was recruiting and jumped at the chance. In 1949 she became the first African American manager at the NACA as section head of the West Area Computing Unit. When NASA was created in 1958, Vaughan joined the Integrated Analysis and Computation Division and became an expert at the computing language FORTRAN. She even taught male engineers how to use the computers Kathryn Peddrew joined the NACA in 1943. She was originally hired as a chemist but when the NACA found out she was African American they sent her to join the West Area Computing Unit. Peddrew spent over 40 years working for the NACA/NASA, mainly working in balance in the Instrument Research Division 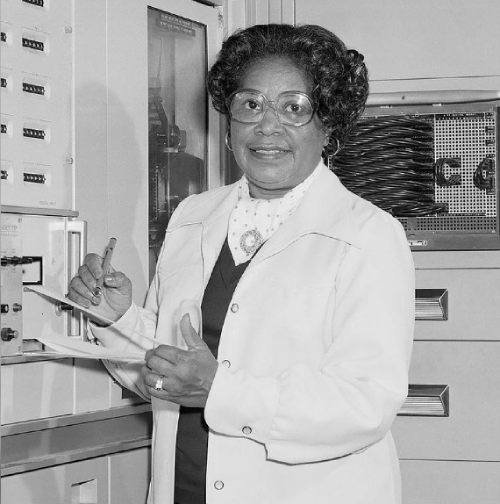 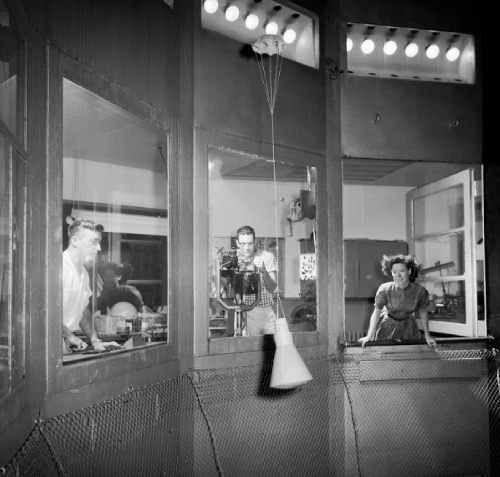 In 1958, Jackson became NASA’s first African American female engineer. She spent her career working on supersonic research finally retiring in 1985 after 34 years with the administration. To learn more about wind tunnels like the one Jackson worked in, watch the following video. 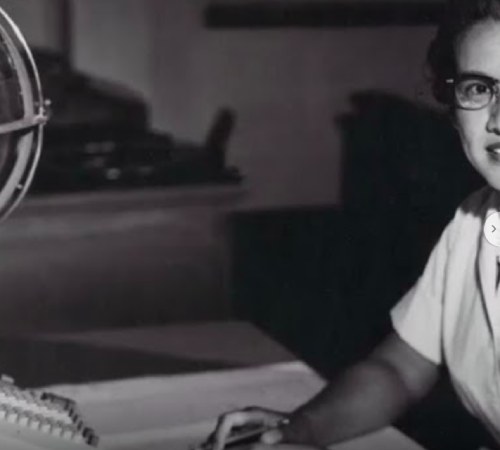 Her work was directly related to the space program as she analyzed flight trajectory and landing for multiple flights including Alan Shepard’s Freedom 7 and John Glenn’s Friendship 7. In the early days of electronic computing, she would double check the equations done by the electronic computer. Many astronauts, including John Glenn, relied on her for correct calculations. As Johnson said, “’You tell me when you want it and where you want it to land, and I’ll do it backwards and tell you where to take off.’ That was by forte.” Johnson was crucial in calculating the mathematics for the lunar landing and in the rendezvous of the command module and the lunar module. Watch the following clips to see some of the math Johnson worked on. Katherine Johnson by the NASA building (May 5,2016)
by NASA