A Centennial of Women's Suffrage

Women Leading the Way is a national research, art and storytelling project that challenges high school students to explore the fundamental human right to vote by connecting their family history to the Suffrage Movement.

Susan B. Anthony was a champion of the temperance, abolition, and suffrage movements.
Read More 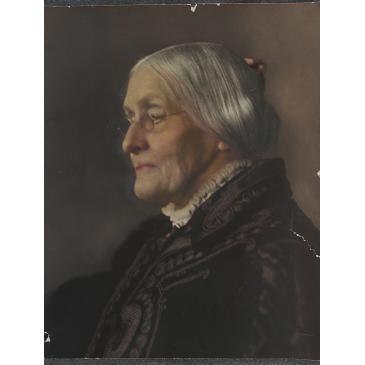 Ida B. Wells-Barnett was a prominent journalist, suffragist, activist, and researcher.
Read More 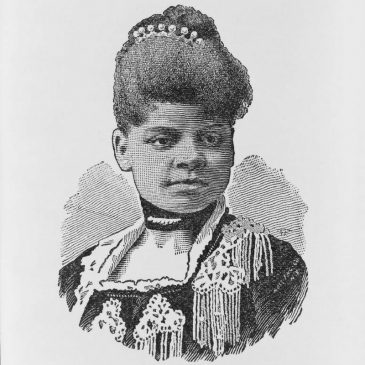 Leading the Way: A Tribute to Women of the 20th Century Exhibit 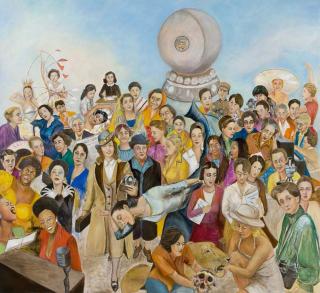 Leading the Way: A Tribute to Women of the 20th Century is a triptych created by artist Mirelle Miller. According to Miller, “The Story of the World is perceived largely through the triumphs and defeats of men. Leading the Way: A Tribute to Women of the 20th Century seeks to contribute a fresh perspective on our collective History and Humanity. Transcending all barriers–geographic, political, social, cultural, racial, and economic–this project was conceived as a homage to women and to bring greater awareness of their fundamental contributions to human development worldwide. The main objective was to compose a group portrait of historical significance. The women who are depicted in the painting come from all around the globe and from different fields of pursuit and professions. There they reside side-by-side with their peers to produce a powerful visual record of the extraordinary accomplishments of women during the last hundred years.”

Miller gifted to the Museum the triptych of oil on linen sketches for the finalized project. The sketches are approximately 5.5’ x 6’ and depict notable women of the 20th century.

The Exhibit is open between 10:00 am –4:00 pm, Tuesday through Thursday. Please make an appointment to visit by emailing [email protected].

Learn how women won the right to vote.
Read More Explore the women who fought for women and minorities to have the right to vote.
Read More 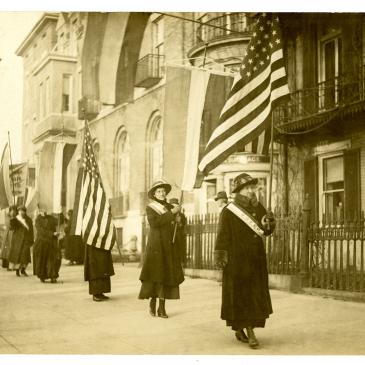 Explore the women who fought for women to have equal rights.
Read More

A very brief historical overview of the woman suffrage movement in the United States.
Read More 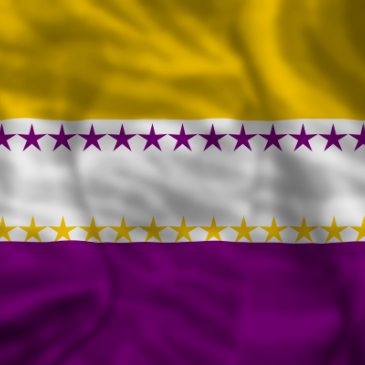 A Short History of Suffrage 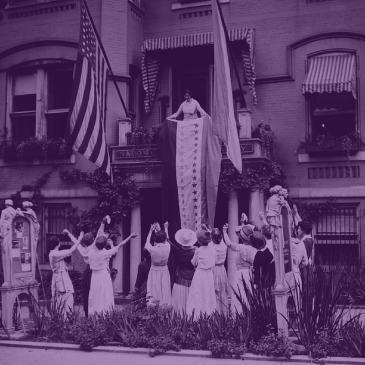 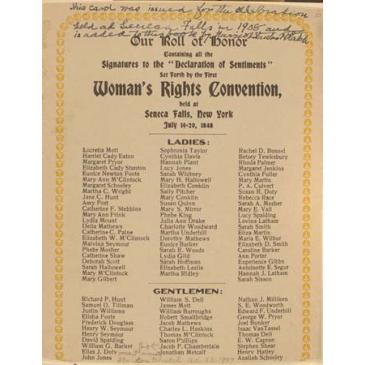 The Declaration of Sentiments and Resolution