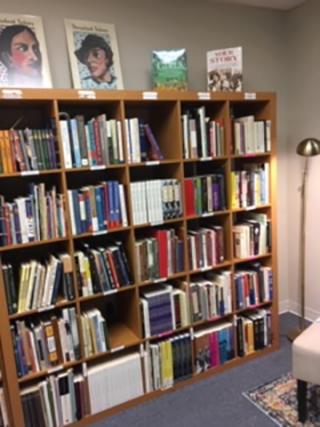 The NWHM Resource Library is open to students, scholars, and history enthusiasts alike. In addition to a sizeable array of biographies and autobiographies, the library includes books about women in STEM, media, visual arts, military, and a wide variety of other topics. Visitors may also explore the NWHM’s institutional archives from 1996 through 2018, including early NWHM incorporation papers, web content, newsletters, and early events. The Resource Library is open between 10:00 am – 4:00 pm, Tuesday through Thursday. Please make an appointment to visit by emailing [email protected]. 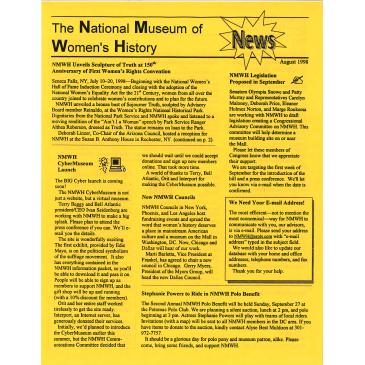 NWHM's Press Release on the Creation of the CyberMuseum
Read More 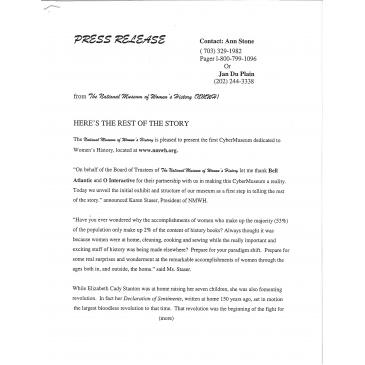 Archives: Here's the Rest of the Story

Resolution Regarding the Restoration of the Portrait Monument
Read More 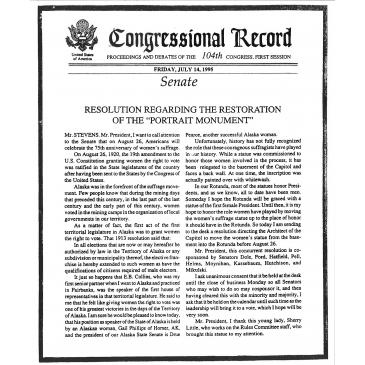 Archives: Resolution Regarding the Restoration of the Portrait Monument