Getting into the Games

Women and the Olympics
by
Elizabeth L. Maurer 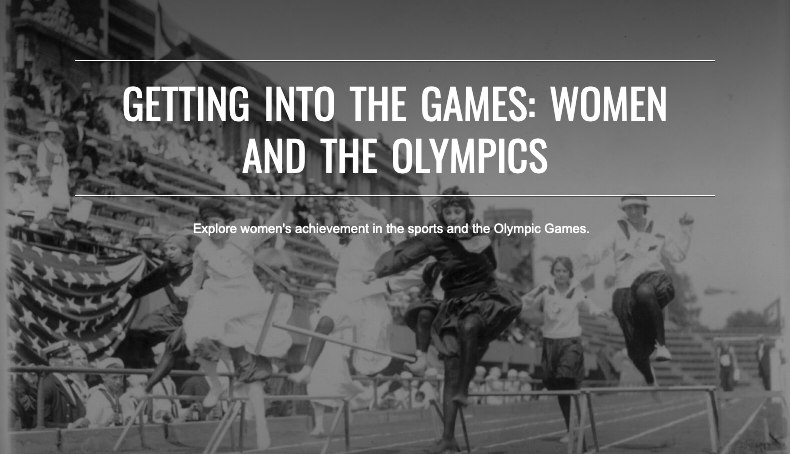 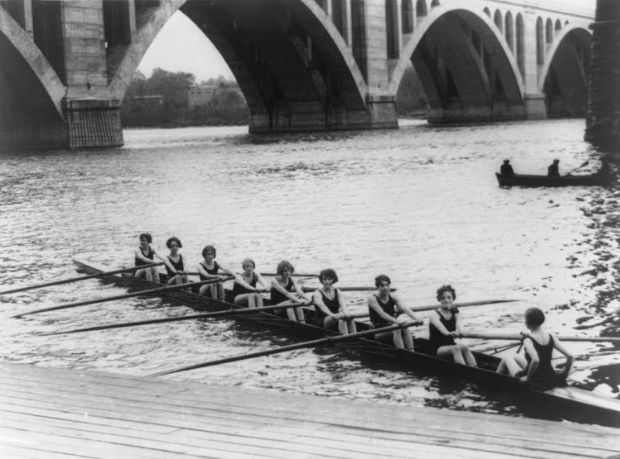 American women have been sporting mad almost since sports were invented. 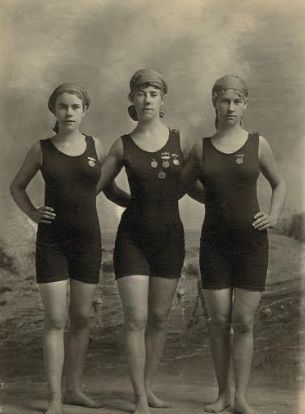 However, the pathway to participation proved to be more a marathon than a sprint. 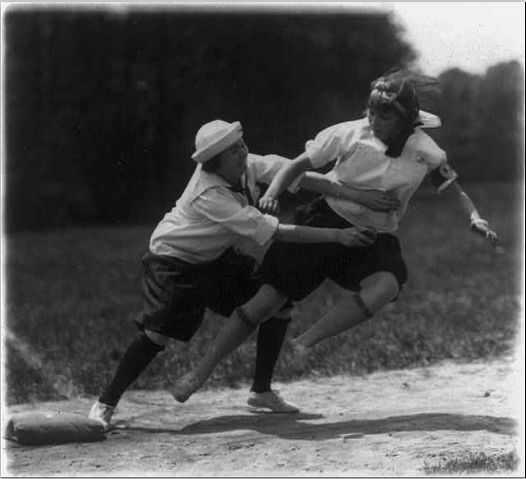 Between the end of the Civil War and the turn of the 20th century, Americans embraced sports. 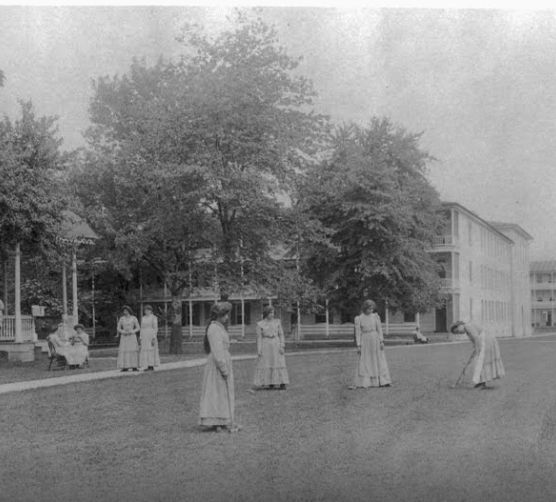 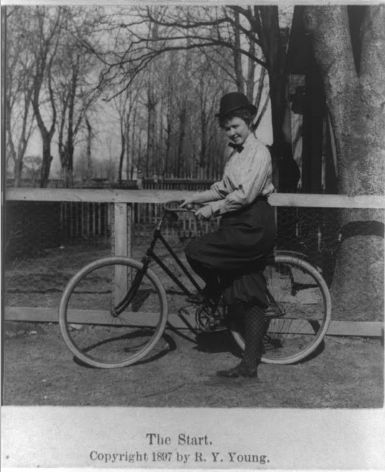 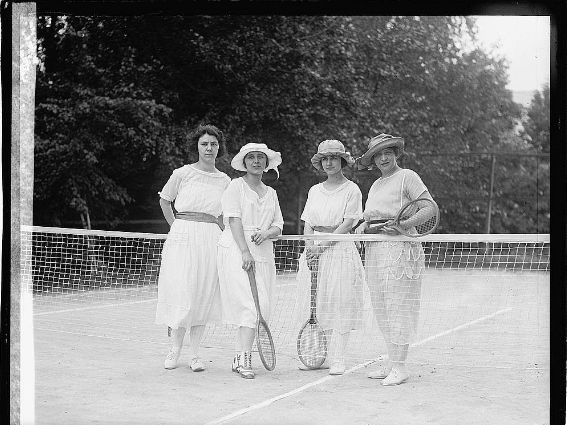 People at every social level formed teams, joined leagues, and learned the rules of the games. 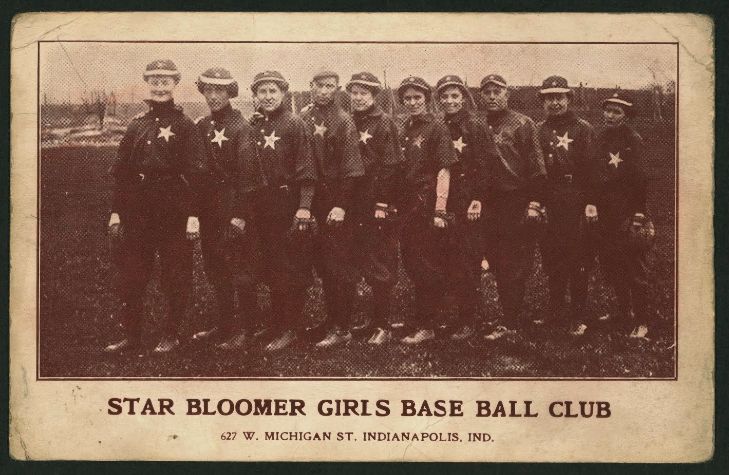 Urbanization and increased leisure time led working class men and women to sports both as spectators and participants. "Bloomer Girls" took to the baseball diamond to challenge amateur, semi-pro, and minor league men's teams. Nicknamed for their uniforms—the loose Turkish-style trousers created by Amelia Bloomer—hundreds of teams 'barnstormed' the country during the late nineteenth and early twentieth centuries, providing women an opportunity to travel and play the traditionally all-male sport. 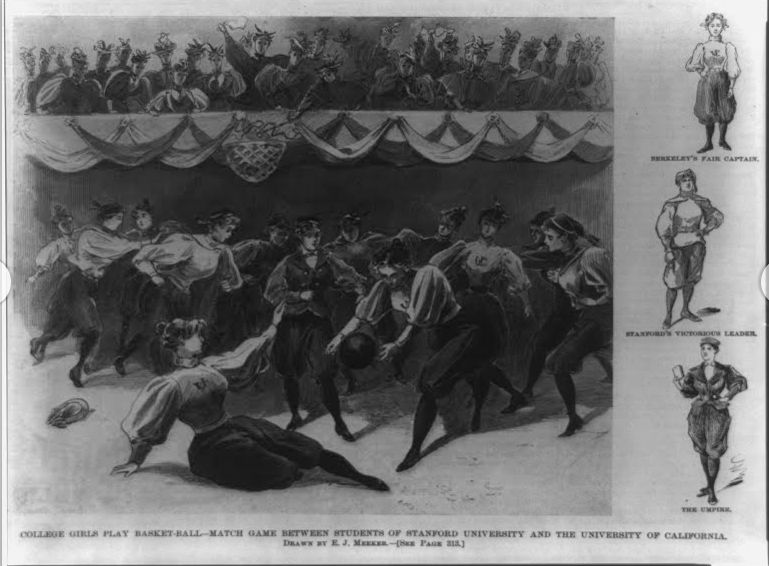 College women eagerly took up sports, especially those that allowed for competition. Though, worries over propriety led to male spectators being banned. The first intercollegiate women’s basketball game was played between Stanford and the University of California, Berkeley in 1896. Stanford won 2-1. Women’s intercollegiate play declined from the 1930s through the end of the 60s. The first NCAA women’s basketball championship was not played until 1972. 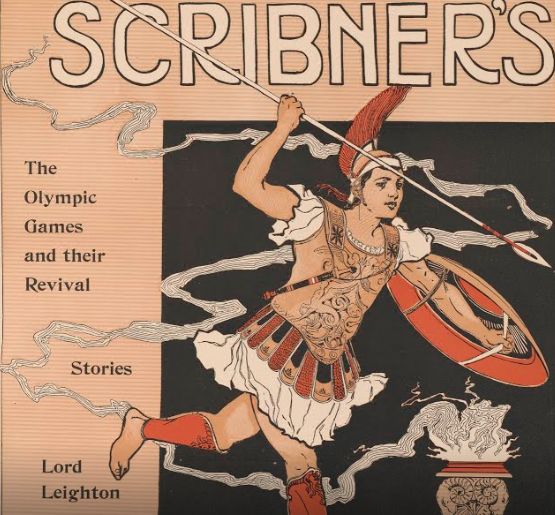 Though not officially sanctioned, women participated in the second and third games in 1900 and 1904. It was not until 1908 in London that female athletes were specifically included. Margaret Abbot took first in women's golf in Paris in 1900, making her the first female American Olympic champion. 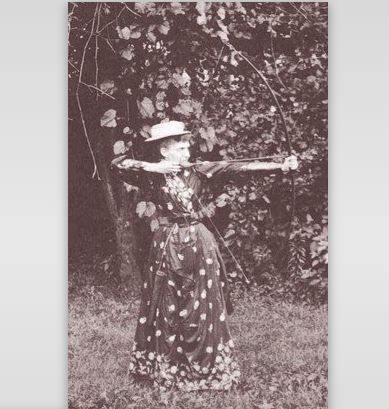 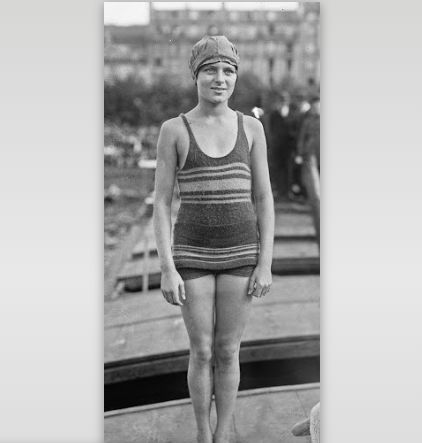 Fourteen-year-old Aileen Riggin, the youngest athlete on the US team, won the diving gold medal in 1920 in Antwerp, the first games to include women's aquatic events. Elizabeth “Betty” Robinson of Riverdale, Illinois won the 100 meters in 1928 in Amsterdam, the first Olympic games to include women’s track and field events. 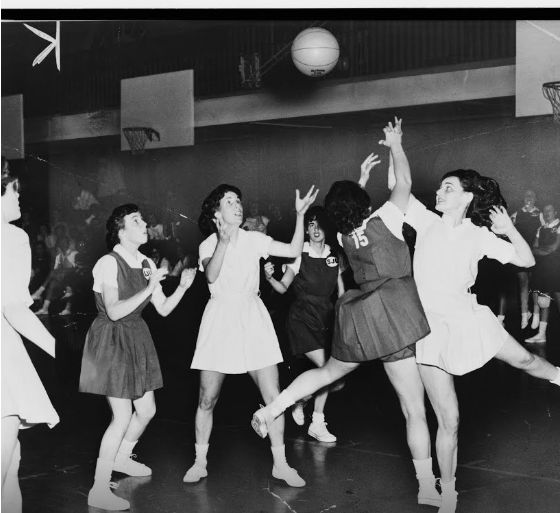 Women’s participation in organized sports declined from the 1920s to the 1960s as colleges eliminated programs and intercollegiate competition. Fewer than 30,000 women played collegiate sports in 1970. While club teams continued to be popular, many sports lacked the funding to produce world class athletes. 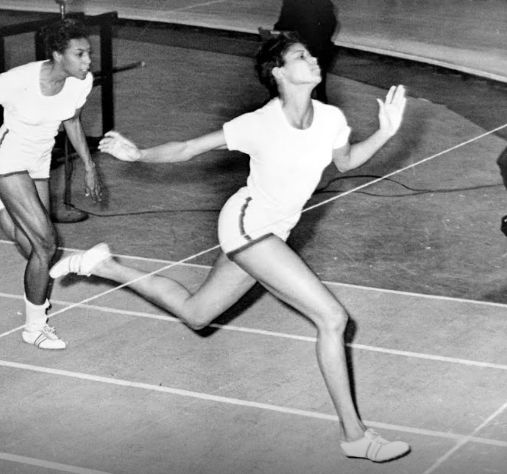 On June 23, 1972, Congress enacted Title IX of the Education Amendments of 1972 prohibiting sex discrimination in any educational program or activity receiving any type of federal financial aid. Title IX alone did not immediately create access to sports for girls. Many fought to ensure its implementation.

US Representative Patsy Mink (D-Hawaii) was a principal author of the Education Amendments of 1972—later renamed the Patsy T. Mink Equal Opportunity in Education Act. A former high school basketball player who was restricted to half-court play under the girls’ rules, Mink made fighting gender discrimination a hallmark of her Congressional career. Increasing numbers of girls and women in organized sports and an emphasis on women’s athletic achievements demonstrate that slowly but surely, women are getting back in the game. 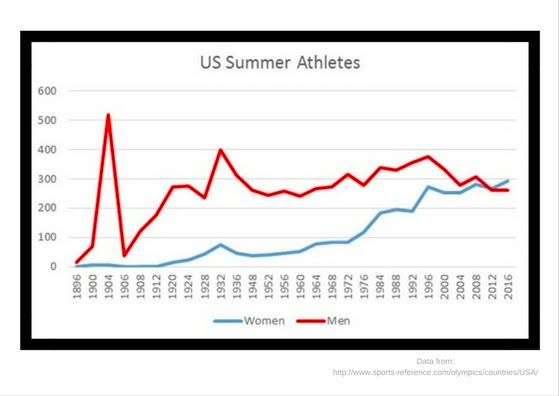 In 1991, the IOC implemented a requirement that new Olympic sports include women’s events, exponentially increasing the number of female Olympians. The London 2012 US team was the first to feature more women than men. Correspondingly, US women outperformed the men in the medal count.

As of 2018, there are only three Olympic sports that are not open to both men and women. These sports are Nordic combined, rhythmic gymnastics, and synchronized swimming. Nordic combined will be open to both men and women at the 2022 winter games in Beijing but there are no plans to integrate rhythmic gymnastics or synchronized swimming.