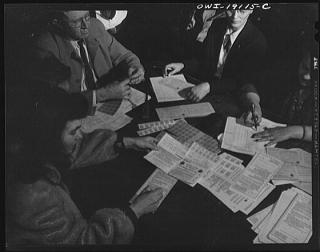 Signing up for sugar and food rationing in 1943

Food supplies became a major concern for the United States at home and abroad during World War II. Under the Lend-Lease Program, the United States helped supply food to its allies in Europe and the Pacific. To support the needs of the American home front, the US government began food rationing in 1942. The first item rationed was sugar, followed by foods including: butter, milk, and meat. The government began to grow more food to support the home front, troops, and allies. However, many men left the farms to join the military, so more workers were needed in agriculture to produce the additional food required during the war.

In order to reverse the labor shortage, the American and Mexican governments signed the Mexican Farm Labor Agreement in August 1942. The agreement created the Bracero Program which sought to bring Mexican workers to the US to fulfil agricultural labor needs. 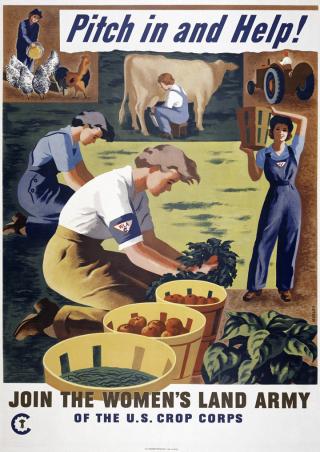 In that same year, Eleanor Roosevelt toured Britain and saw the work that women were carrying out on farms in the Women’s Land Army to help with the food situation. When she returned to the United States, Roosevelt, as assistant director of the Office of Civilian Defense, began advocating for the use of women in agriculture. However, the United States Department of Agriculture (USDA) rejected the idea of women working on farms. Government officials and many people on the home front did not believe that women had the skills or strength to carry out such work.

Labor shortages continued to slow agricultural output, so the government changed its views on employing women on American farms. In April 1943, Congress passed legislation to create the Emergency Farm Labor Program. This program allowed a variety of groups to work the land, including prisoners of war from Italy and Germany, people from the Caribbean, students, and women.

The Women’s Land Army of America, later known as the Women’s Land Army (WLA), employed women throughout the country on local farms. The WLA was in operation from 1943 to 1945. Florence L. Hall, a senior home economist with the USDA Extension Service, was the director of the WLA. The system was administered by the United States Crop Corps, but it was organized by state and local authorities and Extension Services. These organizations worked together to recruit and provide training to women for the WLA. Many women, however, did not receive formal training. They learned on the job. 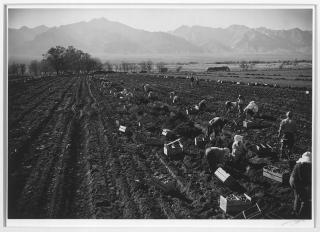 The time that women worked on the farms varied. They could spend one to two weeks during their vacation period, help during the summer or harvest periods, or spend the entire year working for the WLA. The majority of women were employed seasonally on farms. It is estimated that 2.5 million women participated in the program and helped to feed the nation and her Allies. 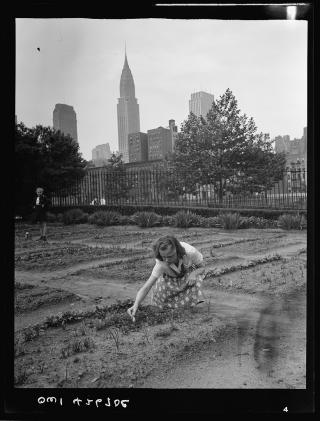 Victory gardens were also vital to the home front. The government encouraged ordinary citizens to grow fruits and vegetables in their backyards, community parks, and playing fields to provide extra food during the conflict. Many people were eager to contribute to the war effort in this way. The USDA estimates that by 1943, 20 million gardens had been planted throughout the United States, producing 10 billion pounds of food.

Indra Nooyi, a business leader and strategic thinker, is widely considered to be one of the top CEOs in the world for her leadership of the global behemoth PepsiCo for 12 years.
READ MORE
General