Wheelock's short documentary, Inez Milholland - Forward Into Light, introduces Milholland, the woman who rode the white horse as a Joan of Arc on March 3, 1913. This film was followed by Into Light, which takes us to Blanchard Hall in Los Angeles, on October 23, 1916, as Milholland addresses 1,500 cheering and curious attendees. The outcome of that evening would be an inspirational and emotional impetus for the final push for woman suffrage.

The film is now available for viewing on Amazon Prime. 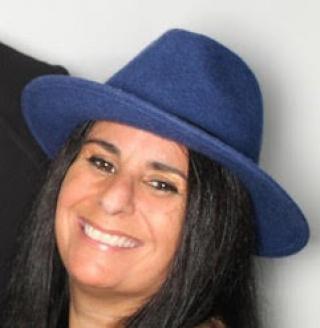 Martine Melloul is the founder of Kali Pictures, a production company specializing in independent features, documentaries and TV series. Before devoting herself to the entertainment business, Martine served as Executive Vice President of BCBG MAX AZRIA, a global fashion house with a portfolio of more than 20 brands.

She worked at the company for 17 years before deciding to take on the world of film. Since she started 3 years ago, Martine Melloul has produced 2 features, Breaking and Exiting and Beyond the Sky, and co-produced documentaries for OCS and Arte. She is currently developing more projects. 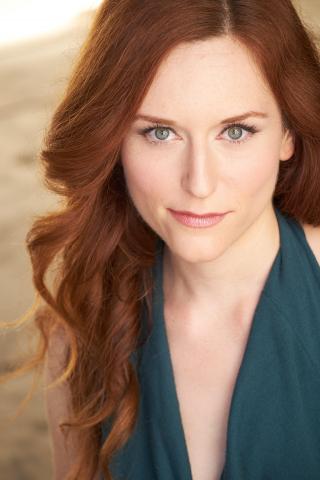 Amy Walker is an award-winning actress, screenwriter, producer and YouTube star, who has been featured on the TODAY Show, NPR, Inside Edition, and is known in every country for her chameleonic ability to authentically transform herself - even chosen by Vanity Fair as their Accents Expert. In her one-woman show, which toured internationally culminating on London’s West End, audiences were especially moved by her portrayal of Inez’s final speech. This earned her an invitation to perform the speech at Town Hall in West Hollywood, and fueled the flame to bring Inez's story to the screen.

Walker is passionate about uniting with non-profit organizations to bring awareness and resources to those who need it most. She has three feature films due out this year, and is in development for a feature and a TV series as writer, co-producer and lead. www.AmyWalkerOnline.com 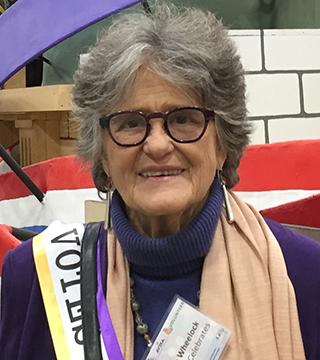 Martha Wheelock has combined education and filmmaking for over four decades, when she discovered that there were very few films about women and women’s history for her Women’s Studies and American Studies classes. For the 75th Anniversary of Women’s Suffrage in 1995, her film, Votes for Women, offered many Americans their first exposure to the woman’s battle for the ballot. Her latest film, Inez Milholland: Forward into Light (2016),  honors and celebrates this suffrage martyr on the centennial of her untimely death. Recently, Wheelock was a lead on the creation committee for the majestic Suffrage Centennial Float in the 2020 Rose Parade.  Wheelock is a board member of the National Women's History Alliance. 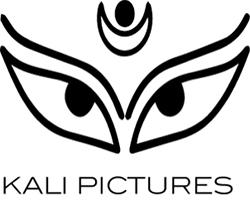