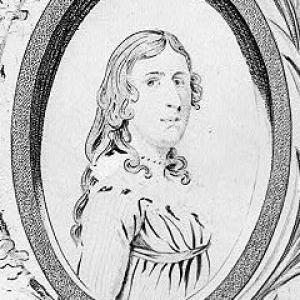 In 1782, as the Revolutionary War raged on, the patriotic Sampson disguised herself as a man named Robert Shurtleff and joined the Fourth Massachusetts Regiment. At West Point, New York, she was assigned to Captain George Webb’s Company of Light Infantry. She was given the dangerous task of scouting neutral territory to assess British buildup of men and materiel in Manhattan, which General George Washington contemplated attacking. In June of 1782, Sampson and two sergeants led about 30 infantrymen on an expedition that ended with a confrontation—often one-on-one—with Tories. She led a raid on a Tory home that resulted in the capture of 15 men. Sampson—like many veterans of the Revolution—also claimed she fought during the siege of Yorktown, digging trenches, helping storm a British redoubt, and enduring canon fire. However, a neighbor's diary discovered in 2019 casts doubt on Sampson's claim she fought at Yorktown.