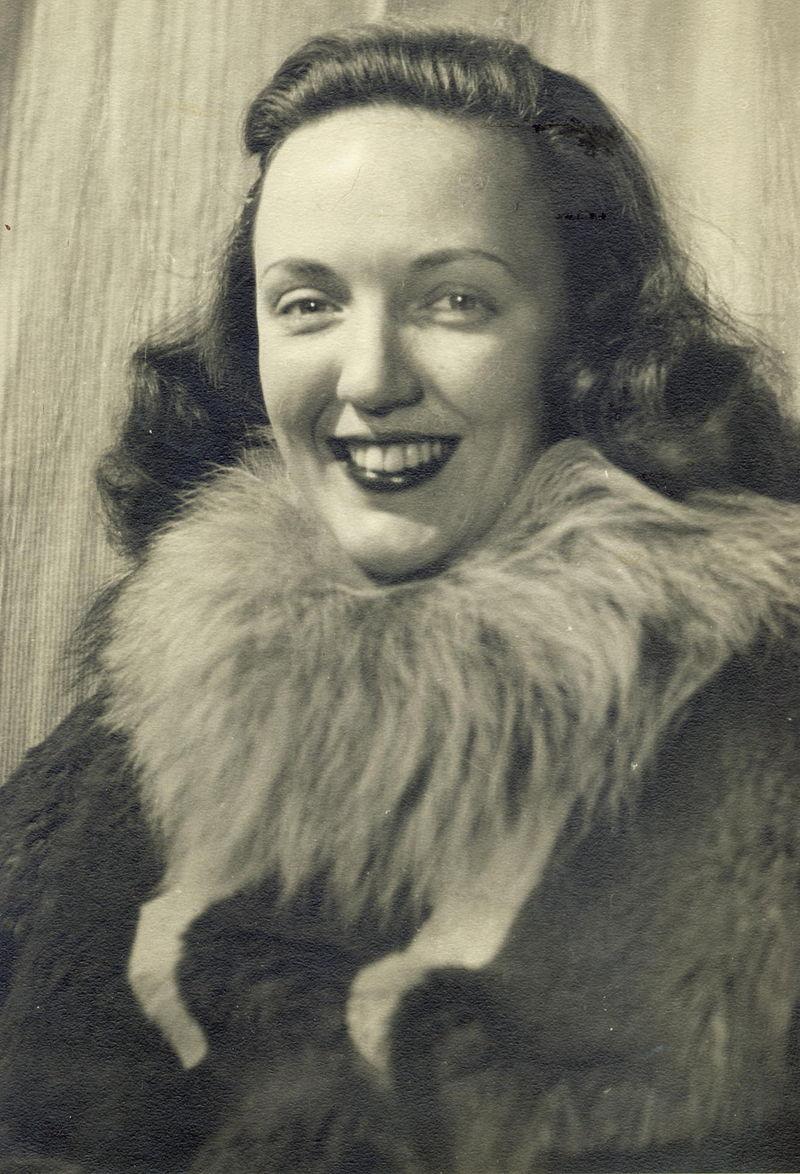 Edith "Jackie" Ronne was the first woman to work on an Antarctic exploration expedition. Born in 1919 in Baltimore, Maryland, she became the first American woman to set foot on Antarctica  on an expedition from 1946 to 1948. Ronne was the expedition's historian and her account of her time on the continent was published in the North American Newspaper Alliance. Ronne attended George Washington University, where she was a Phi Mu.