Women and Beer: A Forgotten Pairing 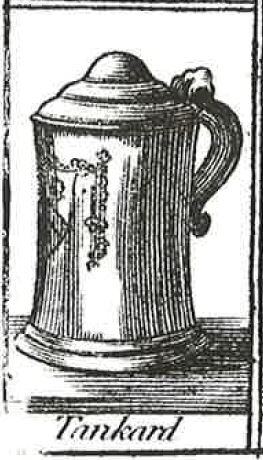 If you look at the brewing business today, the majority of micro and macro breweries are owned and run by men. Did you know in the eighteenth century, a good portion of brewers in America were women? Did you also know that the feminine form of the word brewer is brewster? A testimony to how masculinized brewing has become is the fact that the word brewster is not even used to describe female brewers today. Instead, many are now referred to as “brewmasters.”

Women’s involvement in brewing beer has been documented back to four-thousand years ago in Mesopotamia, and possible earlier. Ancient Sumerians even had a goddess of beer, Ninkasi. Historically women were involved in brewing, since it was seen as another domestic task. There were also many taverns owned by women and thus it is likely they also brewed their own beer. 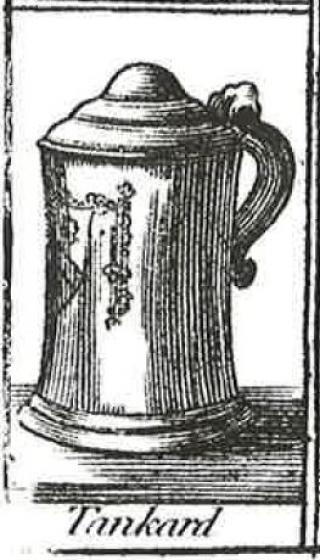 Fast forward to colonial America. The craft of brewing beer was brought over from Europe and women resumed their roles in society as tavernkeepers and brewers. But tavernkeepers were not the only women brewing; housewives were as well, and brewing beer was one of the many tasks on their long list of daily duties. Beer was consumed more than water at this time, and one needed to have a steady supply of the beverage on hand. In 1734, Mary Lisle become America’s unofficial first brewster when she took over her father’s brewhouse in Philadelphia. And while Thomas Jefferson is often given credit for being a “Founding Home brewer” the credit should actually be given to his late wife, Martha, who supervised the majority of the brewing. By the late eighteenth century, women as brewers and even brewing as a household art was on the decline, giving way to the male-dominated world of the beer industry.

Today, women are slowly infiltrating the brewing industry. Carol Stoudt of Stoudt’s Brewing Company (founded in 1987) is considered one of the first female brewmasters in the United States. Another female brewmaster, Teri Fahrendorf, founded the Pink Boots Society as a way to empower women beer professionals. In 2008, they had only 22 members and today they have more than a thousand. Women still are not a majority in the beer industry in any capacity. According to a July 2012 Gallup poll, women represent only one-quarter of beer drinkers in America. In the beer industry, women only account for 10% of jobs and for women in charge of breweries, the percentage become even starker. 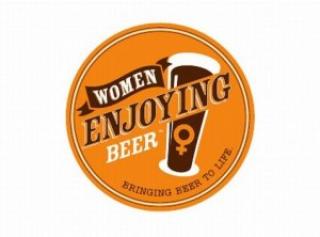 Next time you pour yourself a nice cold beer, think about all the women before you who spent countless hours brewing their own beer for their families, neighbors, or businesses, that have never been recognized in history for all their hard work. With that, I’ll leave you all with a quote from Shakespeare, “She brews good ale, and thereof comes the proverb, Blessing of your heart, you brew good ale.”