One would not suspect the White House kitchen as being the residence of cockroaches and other creepy crawlers that like to set up shop wherever there’s food. 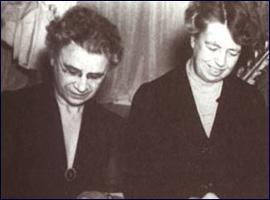 But that’s exactly what Henrietta Nesbitt discovered in 1933 when she took a tour of the White House kitchen. Nesbitt, Eleanor Roosevelt’s housekeeper, wrote about her first inspection of the kitchen in her book, White House Diary.

“I can’t work up any charm for cockroaches. No matter how you scrub it, old wood isn’t clean,” she wrote. “This was the ‘first kitchen in America,’ and it wasn’t even sanitary. Mrs. Roosevelt and I poked around, opening doors and expecting hinges to fall off and things to fly out. It was the sort of place. Dark-looking cupboards, a huge old-fashioned gas range, sinks with time-worm wooden drains, one rusty wooden dumb waiter. The refrigerator was wood inside and bad-smelling. Even the electric wiring was old and dangerous. I was afraid to switch things on.”

There is only one solution. We must have a new kitchen. - Henrietta Nesbitt

And so, it was. Nesbitt’s missive spawned the establishment of Public Works Project No. 634–the White House kitchen’s makeover of 1935. The demolition and new construction of the kitchen began in the summer and fall of 1935. Engineers from General Electric and Westinghouse worked with White House staff to bring the entire culinary department into the 20th century. 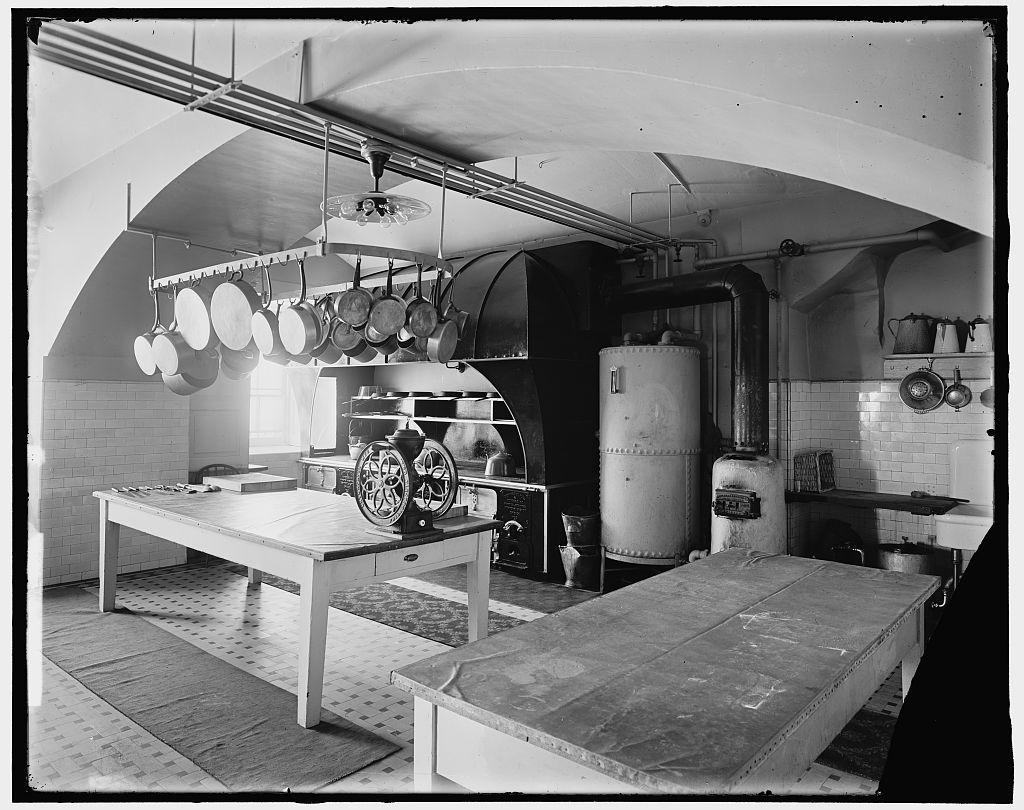 The kitchen (pre-renovation) was approximately 23 feet by 28 feet and was quite small for the amount of food it prepared. The new model would feature contemporary ideas about grouping equipment into workstations to keep different functions moving along in a smooth sequence during the preparation of meals. “The doorway that had led from the main kitchen to the Ground Floor Corridor was removed, and additional cabinet space was provided along the south wall. The small kitchen became a pantry with new, more efficient dumbwaiters to assist with transporting food to the State Floor dining rooms. Underground storerooms and refrigerated areas were also constructed under the north driveway, helping to alleviate cramped storage conditions.” Among the new appliances were six roasting ovens, a sixteen-foot-long stove, eight refrigerators, five dishwashers, a soup kettle, a meat grinder, waffle irons, multiple mixers, a thirty-gallon ice-cream storage freezer, and a deep fryer that held five gallons of fat. 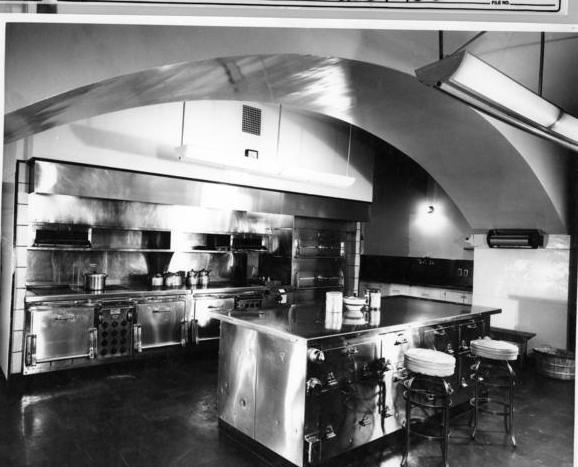 Though the Roosevelts were both pleased with the outcome of the renovations, Nesbitt had a different story to report about the staff. The kitchen staff was less than delighted by the new technological advances and preferred to do things the old-fashioned way–washing dishes, slicing, and chopping food all by hand.

Undaunted, Nesbitt continued making menus for the Roosevelt family during WWII rations that stretched allotments for meat and other foods. Some of her favorite “meat-stretcher” foods were: “stuffed peppers, stew, ham scallop, noodles and mushrooms with chicken scraps, spaghetti with meat-cakes cut down from the ‘good old American size’ to mere marbles, curries or omelets with meat tidbits; croquettes for sustaining meal in themselves; minestrone soup or fish chowders, ‘both good meals in themselves;’ creamed choose (soft ones weren’t rationed) for a satisfying light meal; gumbo z’herbes (good light meal for children if less spiced); stuffed eggs (meat bits for stuffing); baked beans, deviled meats and casseroles.”

Recipe from the Franklin D. Roosevelt Presidential Library and Museum