WREI, President Emeritus and The Women's Council, Past President 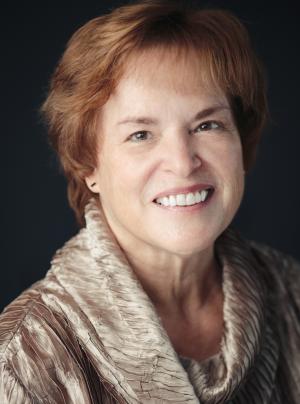 Susan Scanlan helped found the Congressional Caucus for Women's Issues and its policy arm, the Women’s Research & Education Institute (WREI). At that time, there were 17 women in the House of Representative and one woman in the Senate. Today, the Caucus has grown to 76 Congresswomen and 18 Senators—from 4 to 17 percent of Congress. Ms. Scanlan served as director of the Caucus for five years before taking leadership of WREI's Congressional Fellowships on Women & Public Policy. Since 1980, this program has placed over 300 talented scholars on Capitol Hill for eight months of hands-on training in how federal laws are really made.

Ms. Scanlan began her career on Capitol Hill as legislative director for Rep. Charles Wilson, where she helped author legislation that admitted women to the U. S. military academies and established March as Women’s History Month. From 1991-1998, Ms. Scanlan pursued career opportunities in Asia with her husband, Jared Cameron. There she taught, edited, learned Mandarin, and wrote monthly magazine columns. Upon her return to the States, Ms. Scanlan rejoined WREI as its president. In November 2005, she was elected chair of the National Council of Women's Organizations, a coalition of over 230 progressive women's groups representing more than 12 million American women. She is a Phi Beta Kappa graduate of Sweet Briar College and holds a master's degree in modern languages from Tulane University.