The "Fab Five," NWHM's monthly curated selection of biographies and learning resources featuring five notable women from history and current newsmakers. Beginning in 1988, the United States government recognizes Hispanic Heritage Month between September 15 and October 15 to celebrate the achievements and contributions of Hispanic Americans. This month, the Museum is amplifying the stories of Latinas in the 20th century and the contributions they have made to their communities and the nation. Learn more about Nina Otero-Warren, Ileana Ros-Lehtinen, Dolores Huerta, Sandra Cisneros and Carmen Herrera in this month’s “Fab Five.”

Adelina Otero-Warren, the first Hispanic woman to run for U.S. Congress and the first female superintendent of public schools in Santa Fe, was a leader in New Mexico’s woman’s suffrage movement.
Read More

Ileana Ros-Lehtinen is the senior US Representative from Florida, the first Latina elected to the US Congress, and the first Republican in congress to publicly support the passage of the marriage equality act.
Read More 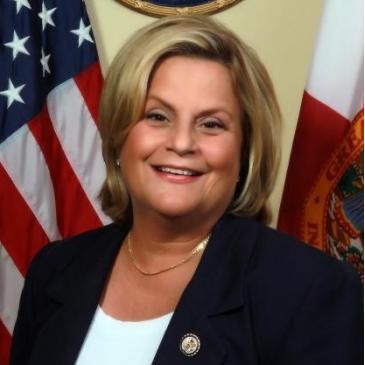 Co-founder of the United Farm Workers Association, Dolores Huerta is one of the most influential labor activists of the 20th century.
Read More 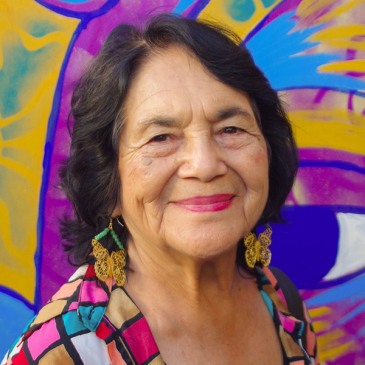 Internationally recognized writer Sandra Cisneros is best known for "The House on Mango Street," which has sold over six million copies.
Read More 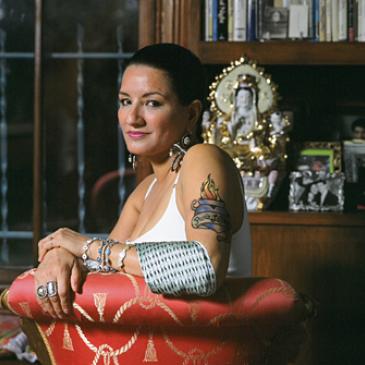 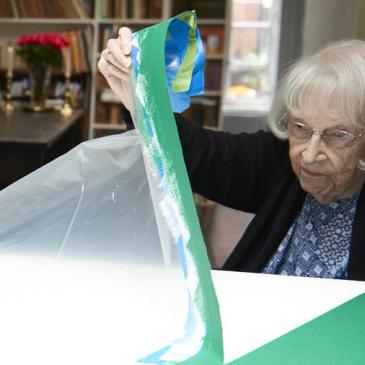