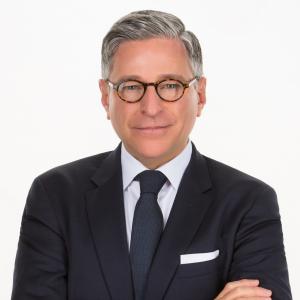 Vin Cipolla is the former Executive Director of the David Geffen Hall Campaign at Lincoln Center for the Performing Arts and the New York Philharmonic, the former President and CEO of the Municipal Art Society of New York, and the past President and CEO, and Citizen Chairman, of the National Park Foundation. He serves as Chief Philanthropy Officer of Marymount Manhattan College in New York. Among his many leadership roles, he is also currently the Chairman of The Arts Arena Paris, and he is the former Chairman and President of the Institute of Contemporary Art / Boston. With a parallel career in business, he has been a financial technology, digital media and marketing services entrepreneur having launched a series of successful companies, and he served as a President and CEO with Fidelity Capital, a private equity business of Fidelity Investments, where he also served on the board of Fidelity Charitable Services. He is the founder of Five Mile River Co., a strategic consultancy, and he is the board Chairman of the investment management company Etho Capital. A recognized leader in nonprofit fundraising, he has directed fundraising efforts and campaigns over his career spanning the arts, culture, education and conservation.